Here's how to watch the England vs New Zealand women's cricket series if you're in the United States.

England will face off against New Zealand Monday in the first of three ODI matches at Hagley Oval in Christchurch, New Zealand.

Note: Heavy may earn an affiliate commission if you sign up via a link on this page

In the United States, you can watch every match of the England Women Tour of New Zealand on ESPN+ right here:

In addition to every New Zealand vs England match, ESPN+ also has other cricket series (Super50 Cup, New Zealand vs Australia, and more), as well as dozens of other live sports, every 30-for-30 documentary, and additional original content (both video and written) all for $5.99 per month.

Or, if you also want Disney+ and Hulu, you can get all three for $12.99 per month, which works out to about 31 percent savings:

Get the ESPN+, Disney+ and Hulu Bundle

Once signed up for ESPN+, you can watch New Zealand vs England live on the ESPN app on your Roku, Roku TV, Amazon Fire TV or Fire Stick, Apple TV, Chromecast, PlayStation 4, Xbox One, iPhone, Android phone, iPad or Android tablet.

You can also watch on your computer via ESPN.com.

The New Zealand Women will take on the English Women’s team in a series consisting of three ODIs and three T20Is, which kick off February 23 and end on March 6.

Both groups are fresh from playing a second warm up match, with the White Ferns topping England by 30 runs. The English side won the first warm up, going 299 for 9, beating New Zealand 279 for 6 (Down 97) by 20 runs. Still, considering New Zealand has won five ODIs against England since 2010, winning the second warm up is an encouraging development. The White Ferns have also suffered nine defeats in a row, and they could use any momentum they can pick up.

Regarding the loss to New Zealand in warm ups, right-handed batsman Heather Knight of England said she thinks plenty of good will come out of it.

“I’d much rather a warm-up game like that than one where you win easily. Credit to them, they gave us a bit of a humbling. We were a little bit off the pace in a number of areas. We did some really good stuff but, getting back into the groove of 50-over cricket, you have to do those things for a lot longer, and more consistently,” Knight said.

“But in my opinion these two games have been really good preparation and they’ll really sharpen us up for that first ODI when we need to be hitting our straps against New Zealand in a week or so. It was perfect really – exactly what we needed to be able to sharpen up and get match-ready because obviously we haven’t played ODI cricket for a long time,” the English captain added.

While England remains the heavy favorite, it will be interesting to see if New Zealand can pick up where it left off after the warm up win. Here’s a look at the lineups for both squads:

Kansas Archbishop Insists Biden Is Not A 'Devout' Catholic...

Margaret Rudin Today: Where Is the ‘Black Widow’ Now in... 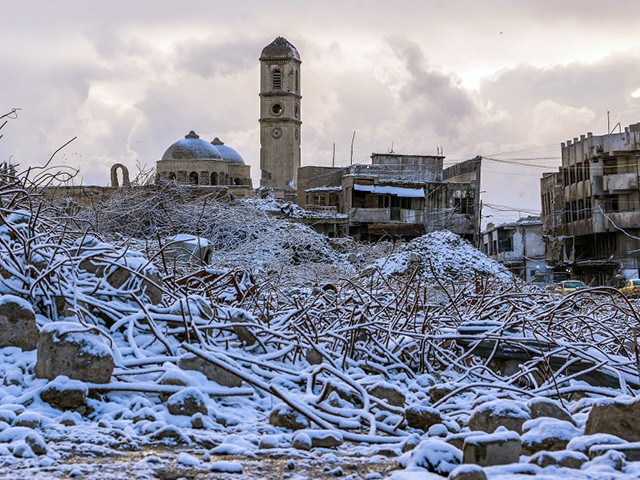 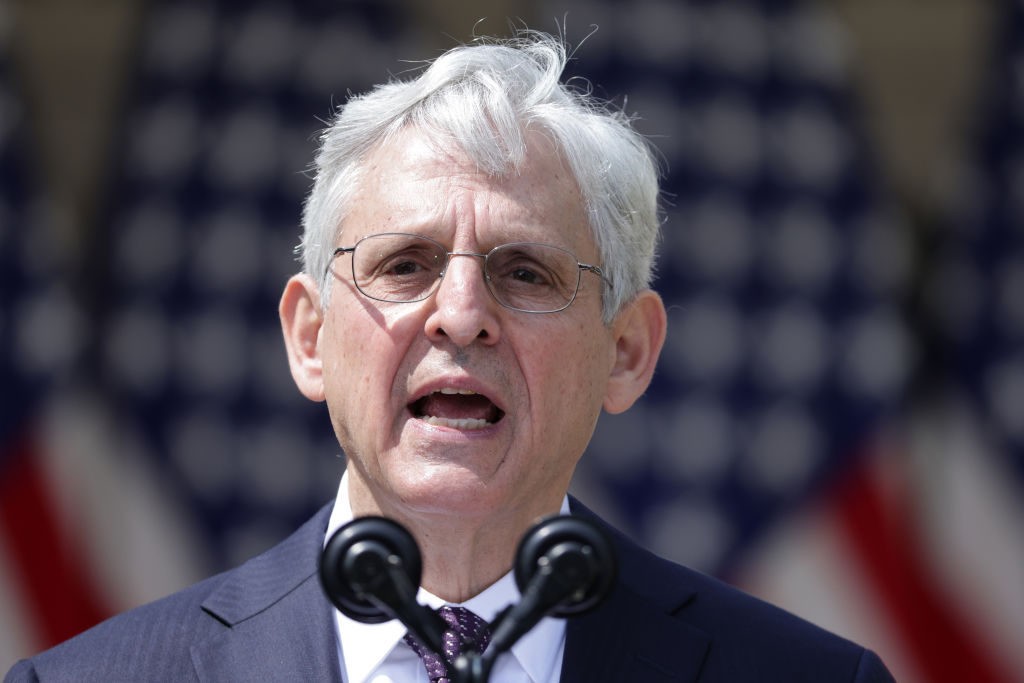 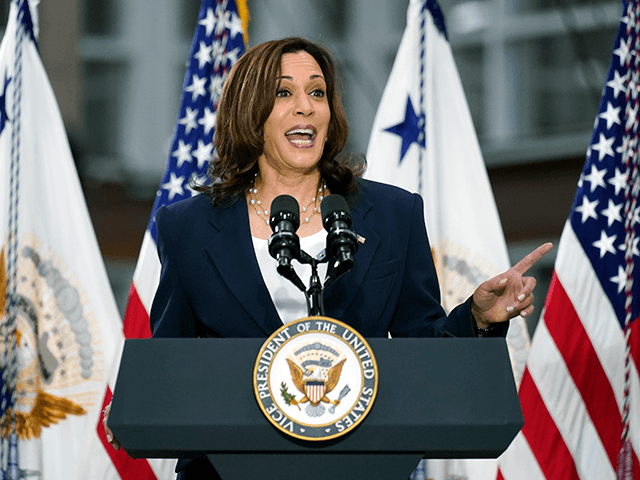