Wes Eckert of Franklin, Wisconsin, is the husband of missing grandmother Sandra Eckert.

Sandra Eckert, 70, vanished on March 26, 2021, after last being seen by her husband inside the family’s home. Wes Eckert has given interviews to several local television stations in which he revealed the couple had an argument but denied he killed her or had anything to do with her disappearance.

Sandra Eckert, a mother of four, has not been seen since. Franklin is a suburb in Milwaukee County not far from the City of Milwaukee.

1. Wes Eckert Is a Convicted Felon & Says Police, Who Searched the Couple’s Home, Arrested But Released Him

Crime scene investigators searched the couple’s home, but Wes Eckert, 71, denies involvement. “I was asleep on the couch, I don’t hear nothing,” he told CBS 58.

Wes Eckert also spoke with WISN-TV, which reported that authorities executed search warrants for the couple’s home and a storage building. He told that television station that investigators said the warrant was for a “suspected homicide investigation.”

Questioning why investigators didn’t search the house right away, he commented, “Investigators may have blown it.” Of his children, he told WTMJ: “They’re being supportive, but every so often they come out and ask me if I killed mom. That’s not the case.”

2. Wes Eckert Explained That he Didn’t Get Along With His Wife & They Argued the Last Time He Saw Her

Wes Eckert told local television reporters that he and his wife argued the last time she was seen.

“If anybody sees her, send her home,” said Wes Eckert to WTMJ-TV. “Send her home for her kids. Not so much for me, but for the kids. It’s no secret we didn’t get along, but we live together and made a family. This is especially hard on my kids.”

Eckert told WTMJ that he and his wife had an argument the night she disappeared.

“My mom recently died,” said Eckert to WTMJ. “Sandra and I had an argument over my mother’s will. She wanted me to contest it, and I said I wouldn’t…The last thing Sandra said to me was that I will hear from her lawyer. I convinced her to go upstairs and go to bed. I said we’d talk in the morning.”

3. The Eckerts Have Been Married 40 Years; He Says She Has an Old Car Belonging to Him

Wes Eckert told WTMJ-TV they have been married 40 years with four children and three grandchildren.

He told CBS58: “She had an extra key to my car and I didn’t know it. My older car is gone and that’s the one she was seen driving that night.” Authorities say the car was spotted around 3 a.m. They haven’t indicated whether the officer who saw the car noticed who was driving it.

According to the website set up to find her, Eckert may have been driving a 2005 Dark Gray Dodge Stratus, with a Wisconsin License plate 319 LGT (the muffler is on the passenger side).

“The vehicle was last seen by Muskego police at 3 a.m. on Saturday, March 27,” the website says. “It was traveling southbound on Racine Avenue, westbound on Tans Drive, and then southbound on Crowbar Drive. Police did not pull the car over because there was not a missing person alert out yet and no reason otherwise.”

On Facebook, her daughter explained why no silver alert was issued for her mother, writing, “because she doesn’t have dementia, Alzheimer’s, life threatening medical issues.” Heavy has reached out to Danielle to give the family a chance to comment; comment will be added into this story if it’s received.

4. Eckert’s Phone Is Turned Off; She Was Last Seen Wearing a North Carolina Tarheels Jacket

Missing websiteSandra Eckert in the jacket

There’s been no activity on any of her accounts.

“Sandra is 5’7″ and weighs 130lbs, she has blonde hair and green eyes. Her phone is turned off and there has been no recent activity on her credit cards or her social media accounts since she went missing.”

Wes Eckert told CBS 58: “No credit card action or nothing. She had some cash but how long that’s going to last.”

Eckert’s Facebook page says she’s from Milwaukee and enjoys art, travel, cooking, dance, hiking and swimming. Her cover photo shows her with her husband and kids.

Other pictures show her celebrating her adult daughter’s birthday, at a family Baptism, and wearing a Packer T-shirt. One picture bore the filter, “Stay home, save lives.”

There was a past civil judgment for more than $2,500 against the Eckerts by Health Payment Systems, Inc., but it was paid in full and dates to 2011. Wages were garnished from a Saukville, Wisconsin, company called Johnson Brass & Machine Foundry Inc. There was also a 2012 small claims judgment against Sandra Eckert for just under $1,000 from G.E. Capital Retail Bank.

Danielle Eckert, Eckert’s daughter, wrote, “Momma….mum…mommy…nana we miss you we love you! Come home! Xoxo.” On April 7, she wrote, “12 days and unfortunately still no trace of my mom or car. Please continue to pray, spread the word, and keep your eyes peeled. We have added a website to help spread the word and a $10,000 reward for ANY information that can help locate my mother.”

Over $800K raised for granny injured in San Francisco hate...

NCAA Apologizes For Weight Room At Women’s Tournament In...

Couple Stabbed To Death In Altadena As Crime Unfolds On... 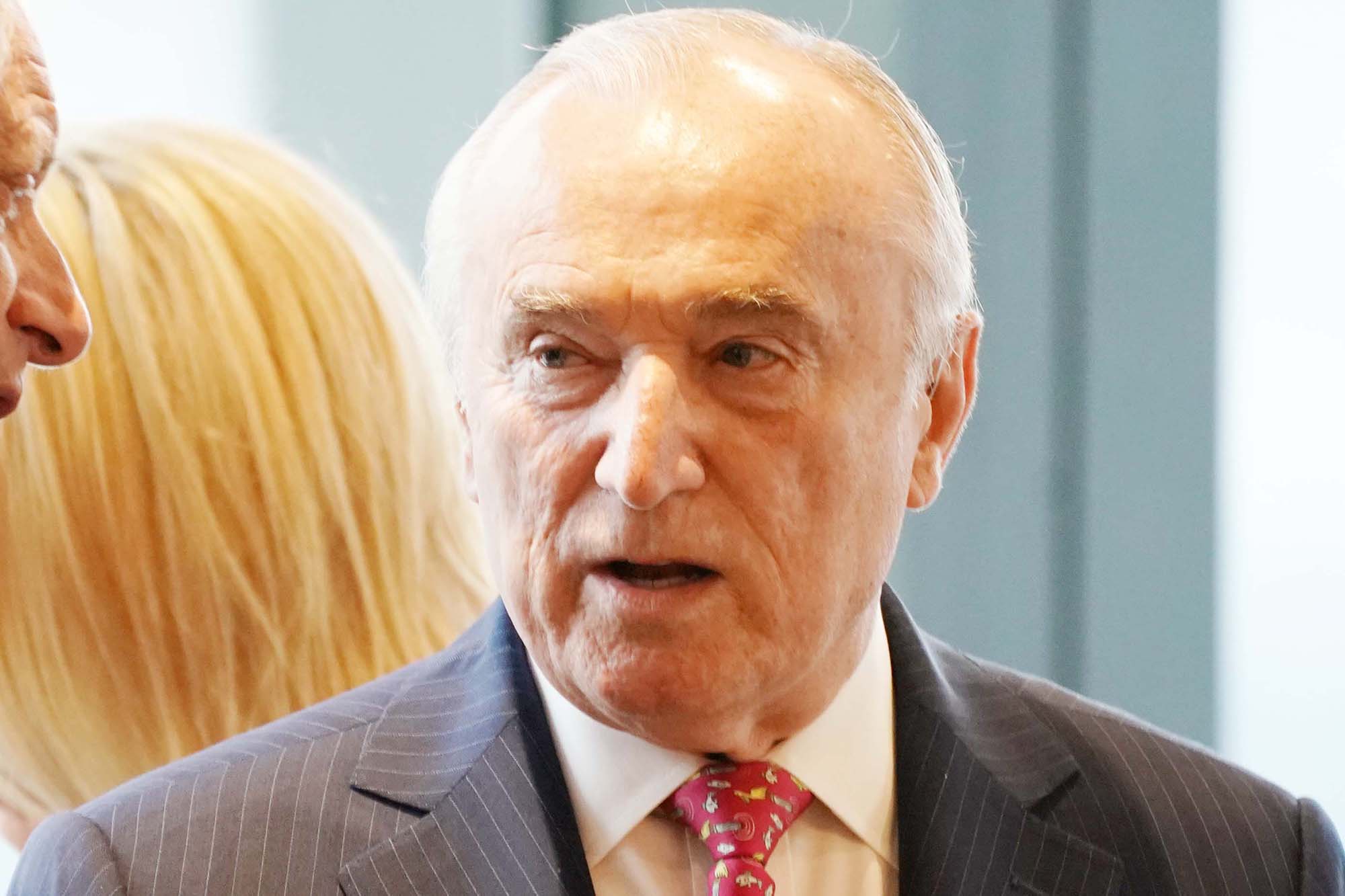 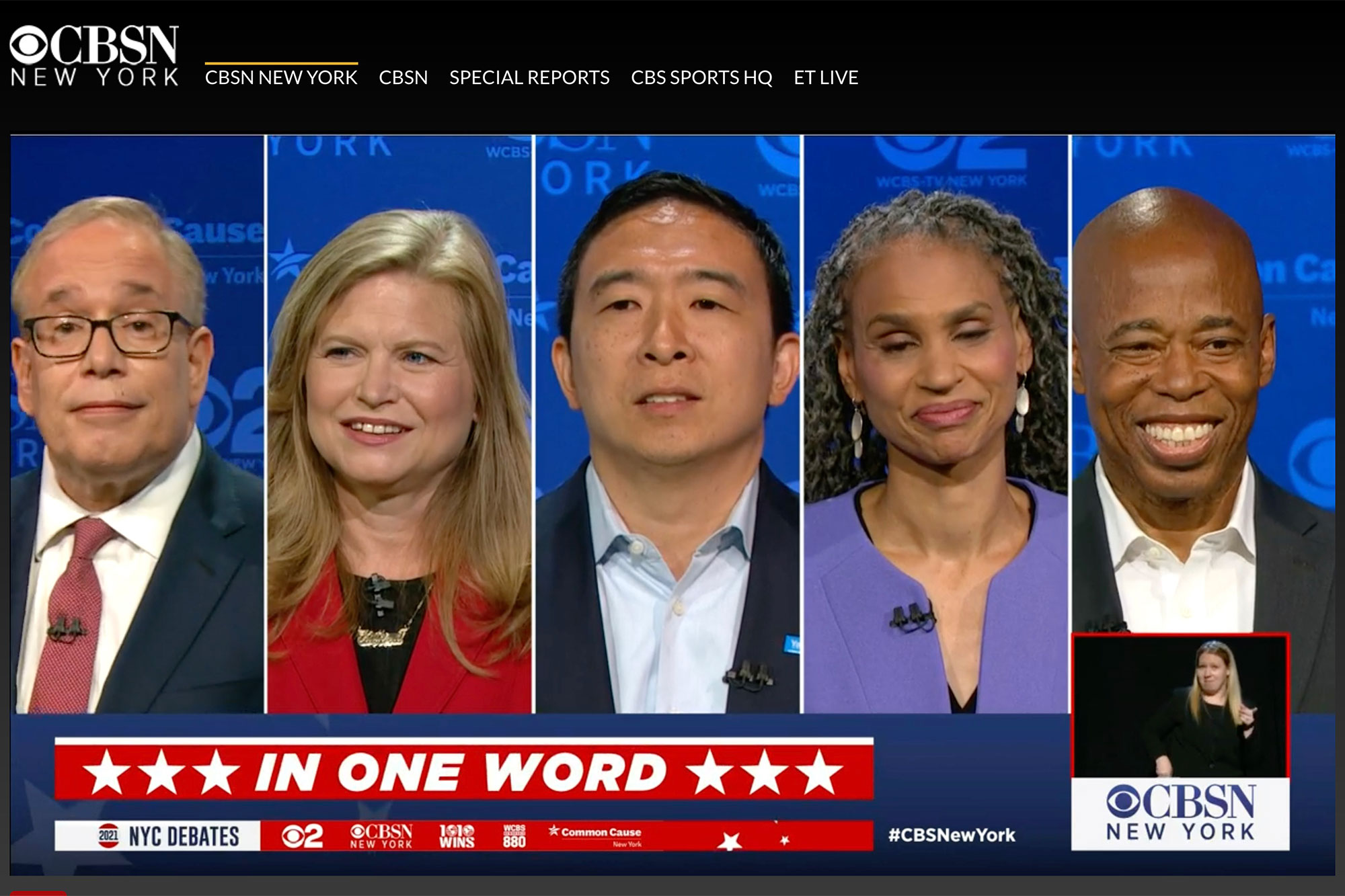