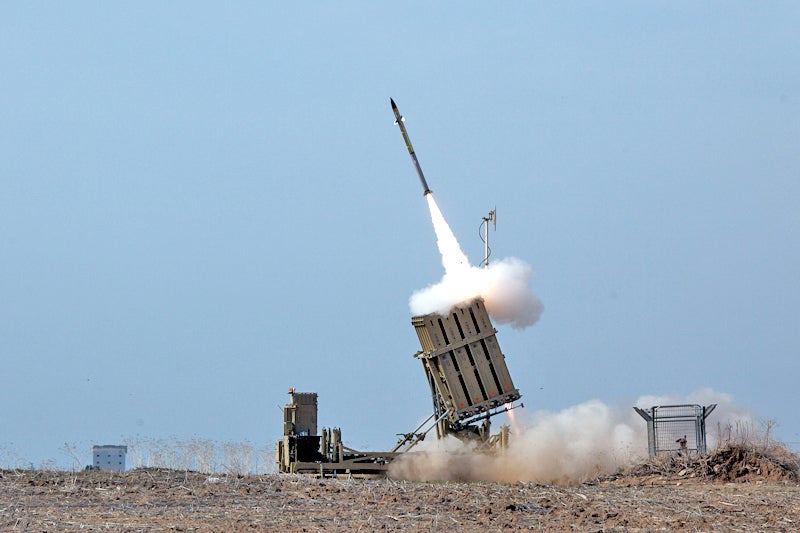 The US House of Representatives has approved $1bn funding to help Israel replenish its Iron Dome air defence system.

The bill was passed by the house by a comfortable majority of 420 to 9, reported Reuters. It was passed separately after the proposal was removed from a broader bill that addressed a possible government shutdown.

The bill will now move to the US Senate for approval.

After the passage of the bill, House of Representatives Speaker Nancy Pelosi said: “Iron Dome is a purely defensive system, designed to safeguard all civilians living in Israel. The system was co-developed by the US and Israel and has saved thousands of lives.

“Additional financial support for Iron Dome was part of the memorandum of understanding negotiated by President Obama in 2016. The funding being appropriated today simply continues and strengthens this support.

Iron Dome is developed as a multi-mission mobile air defence system to destroy short-range rockets and 155mm artillery shell threats. It has a range of around 70km.

First deployed more than a decade ago, Iron Dome was widely used during the Israel-Palestine conflict earlier this year.

The US funding will be used to resupply the depleted batteries of the air defence system. 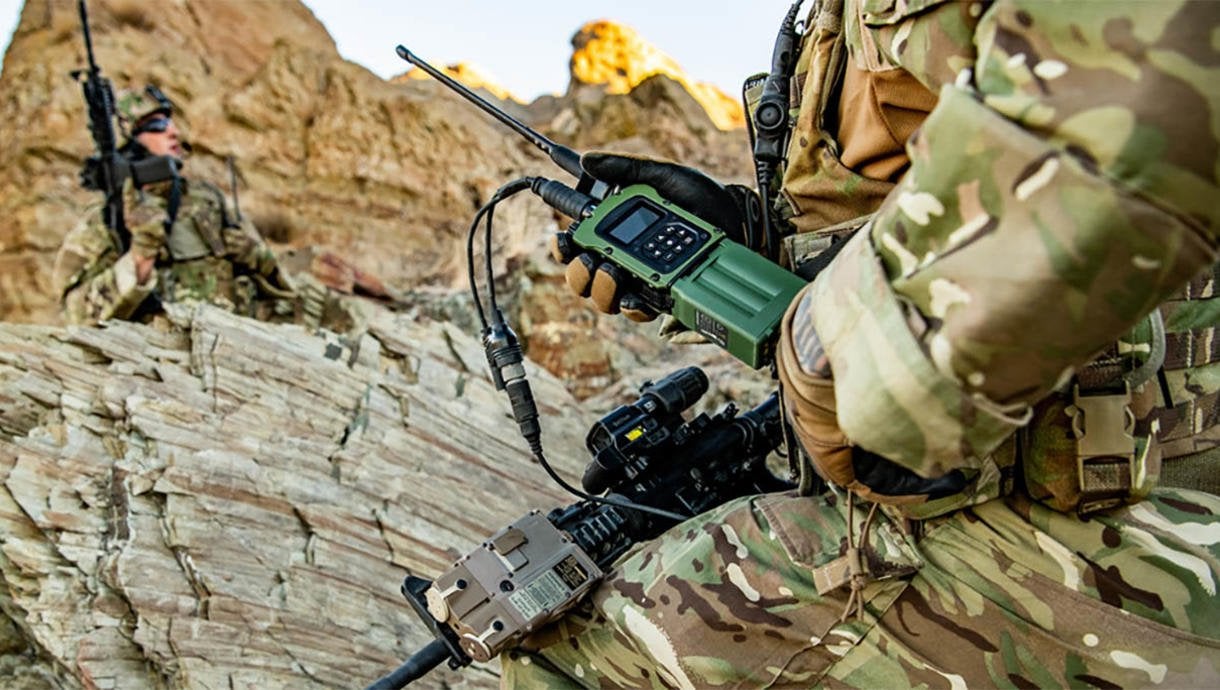 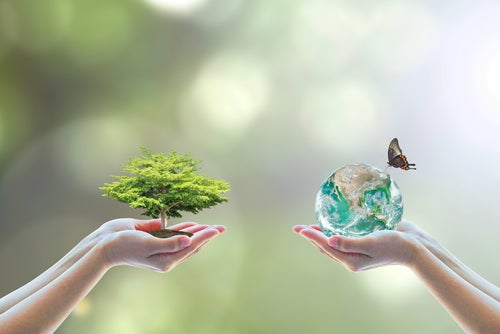 A.P. Moller-Maersk A/S, has joined a growing chorus of voices, that are speaking... 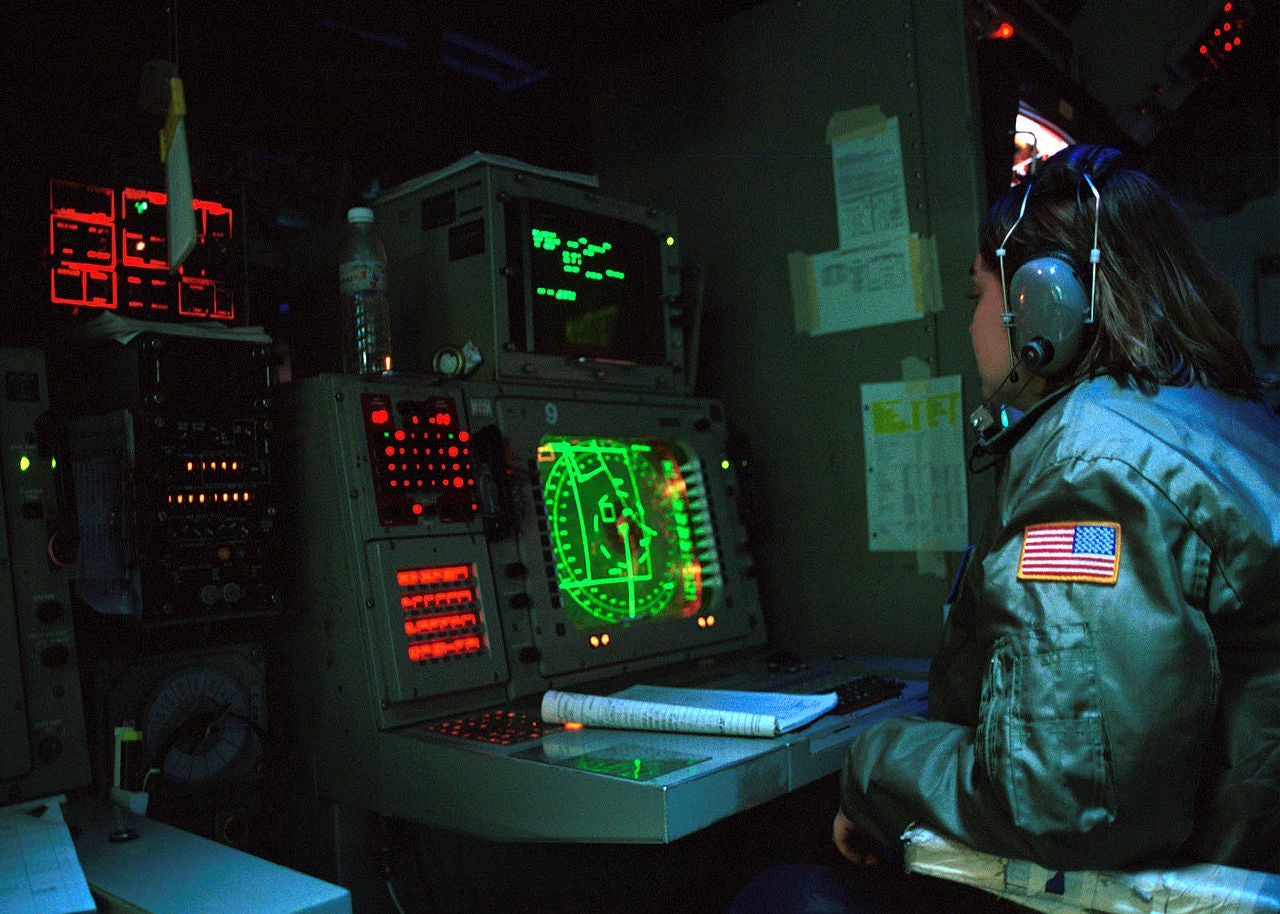