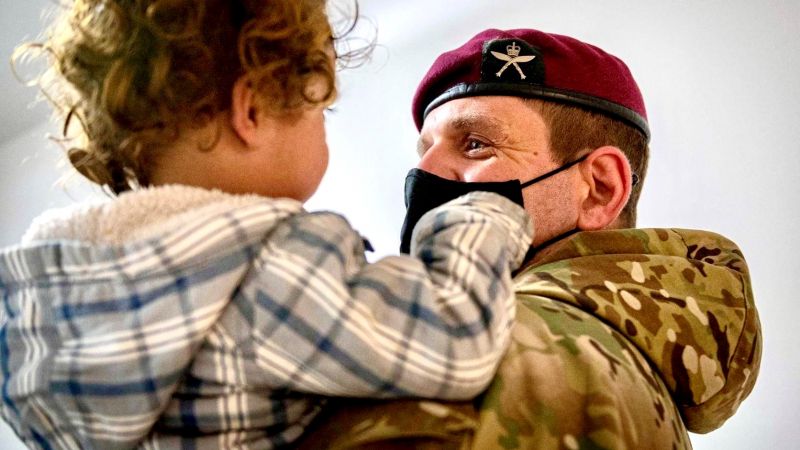 The UK Government has deployed troops from the Royal Gurkha Rifles and additional personnel on a 60-day operation to Kosovo.

This military operation is part of the government’s commitment to helping resettle former Nato Afghan employees via third countries.

A total of 140 troops from the Royal Gurkha Rifles and an additional workforce from the armed forces have been deployed for the Kosovo operation.

These troops will provide protection and help to process some 2,000 former Nato contractors and their families.

Nearly 150 former Nato Afghan employees and their families will be relocated to the UK following their evacuation from Afghanistan.

UK Defence Secretary Ben Wallace said: “This rapid deployment demonstrates the UK’s ability and readiness to relocate vulnerable Afghans from around the world.

“Our commitment to those who worked alongside the UK and our Nato allies endures far beyond the end of Operation PITTING.”

The Kosovo Government has provided Nato with temporary accommodation for many Nato contractors and their families.

The UK Government also stated that the Afghan Relocations and Assistance Policy (ARAP) remains open, in addition to the relocation of Nato contractors.

As of last month, ARAP has already supported more than 3,100 former Afghan staff and their families moving to the UK.

In August, Nato coalition forces evacuated around 120,000 people from Kabul.

Rolls-Royce and Babcock to divest minority stakes in AirTanker Holdings

Austin on Afghanistan: ‘The War is Over’

Saab to deliver Carl-Gustaf M4 and ammunition to undisclosed... 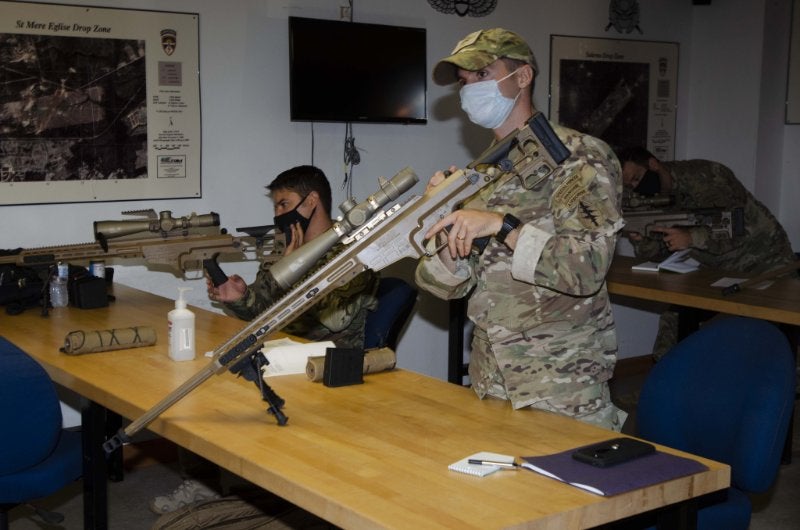