She was a longtime Democrat who helped her Republican brother and nephew get elected to be head of state. Nancy Bush Ellis has died of complications of the coronavirus.

BOSTON (CBSDFW.COM/AP) — She was a longtime Democrat who helped her Republican brother and nephew get elected to be head of state. Nancy Bush Ellis has died of complications of the coronavirus. She was 94.

“We are sad to share that President Bush’s beloved sister, Nancy Bush Ellis, has passed away. Our condolences and prayers are with the Ellis and Bush families as we remember a remarkable woman who brought joy and light to the world,” the George and Barbara Bush Foundation posted on social media.

She died on Sunday at an assisted living facility in Concord, Massachusetts, her son Alexander Ellis III told The New York Times. She was hospitalized on Dec. 30 with a fever and tested positive for the coronavirus, he said.

Although she was a Democrat for decades who backed environmental and antipoverty causes, she was first and foremost fiercely loyal to her family.

“She was a Democrat for whom family came first,” George H.W. Bush biographer Jon Meacham told the Times.

She supported and campaigned not only for her brother George H.W. Bush, and her nephew George W. Bush, but for other family members running for public office, including nephew Jeb Bush, former governor of Florida.

“If I wrote 5,000 words, I could not express adequately how I felt, listening to that speech,” she wrote in The Boston Globe of watching her brother accept the nomination at the 1988 Republican convention.

One of five children who was born and spent much of her life living in Massachusetts, she is survived by four children, nine grandchildren and 11 great-grandchildren. No services were announced.

Rep.-elect Boebert appears to score win on gun rights inside... 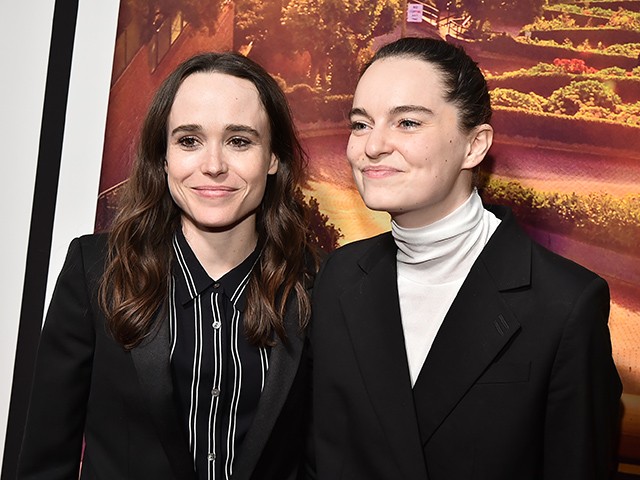 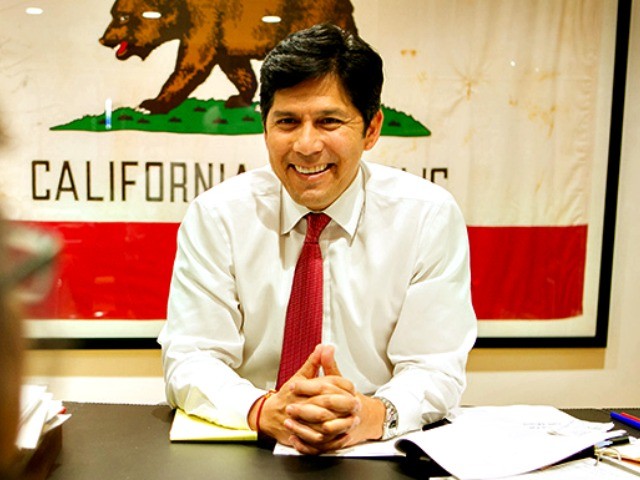 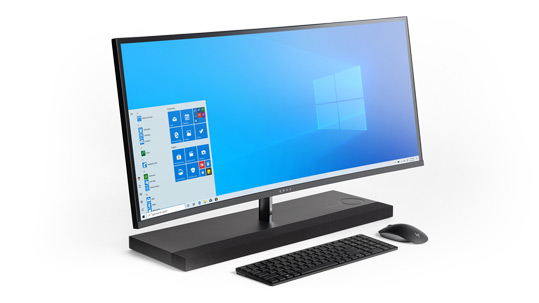