When asked if Biden will stop lying about the Georgia voting law, Psaki deflected and immediately resorted to other so-called “fact-checkers” that claim the new voting law makes it more difficult to vote.

Over 60 Pro-Life Leaders Call On Senate To Reject Biden...

Report: Ivanka Trump Will Not Challenge Rubio for Senate... 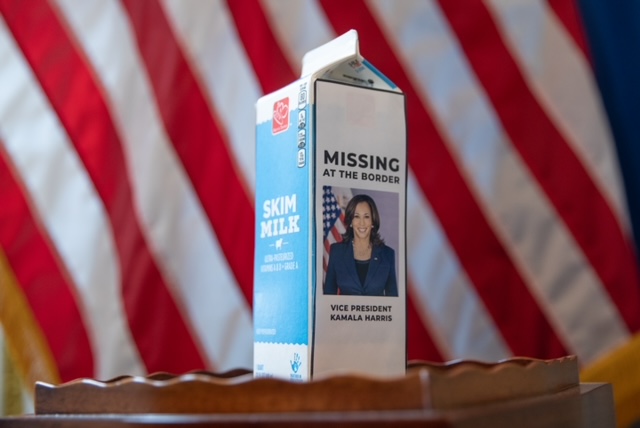 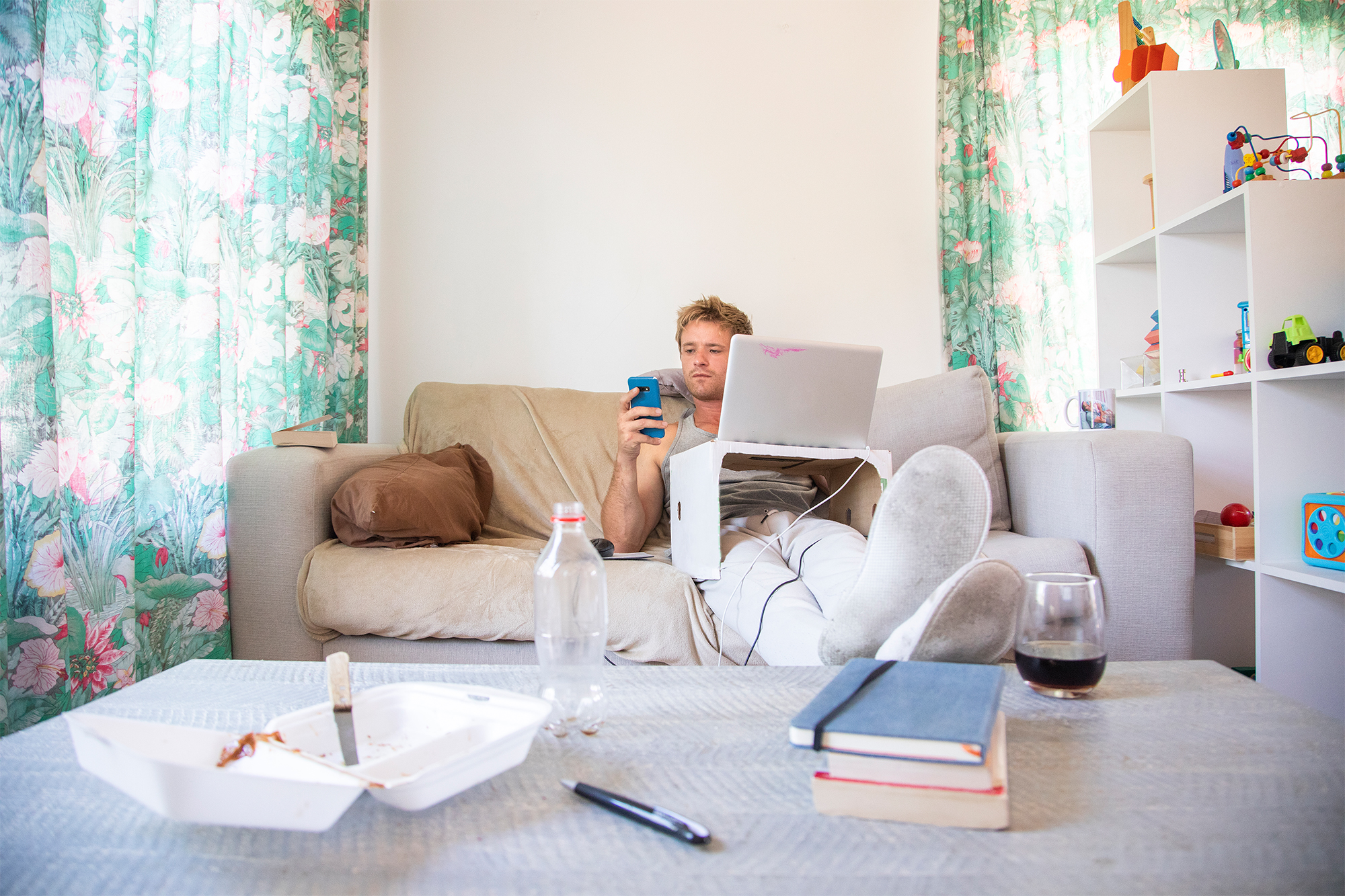 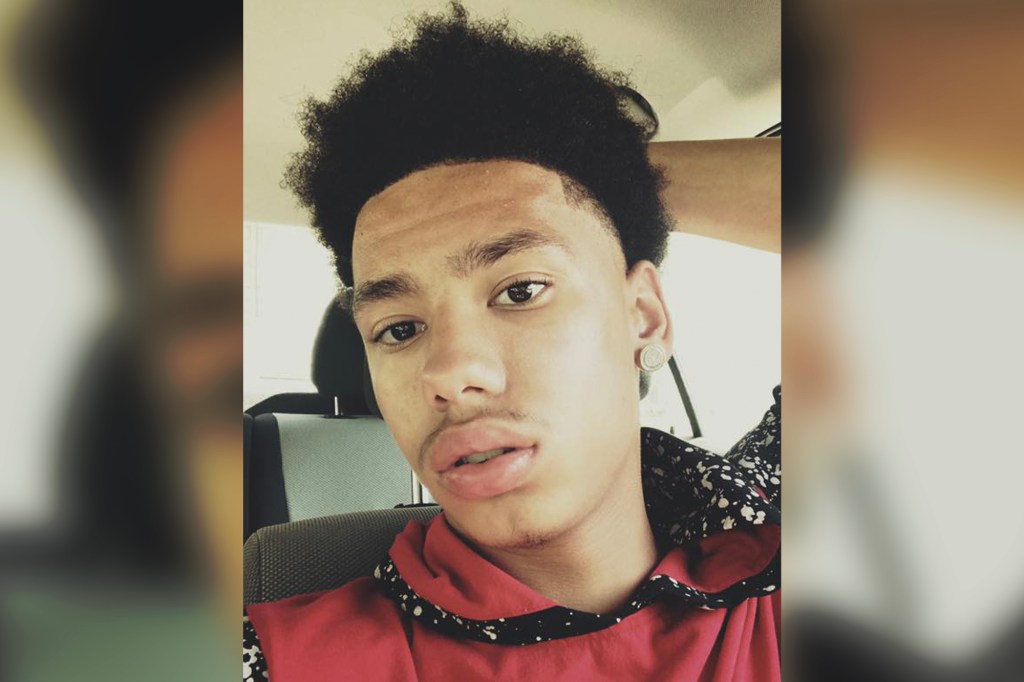 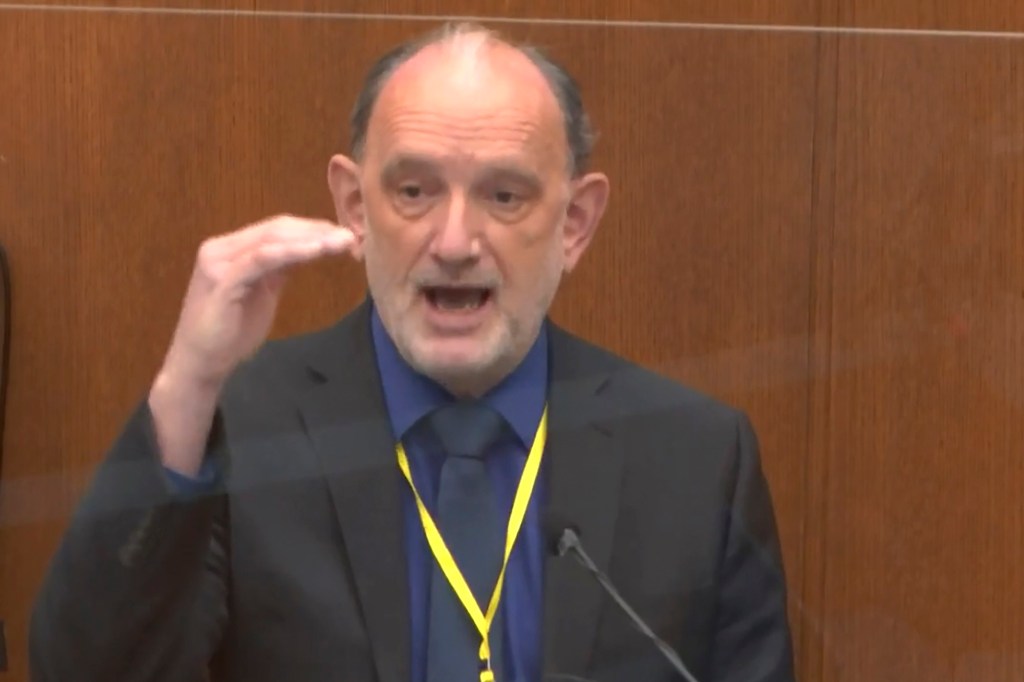