President Joe Biden and the First Lady are headed to Texas. The White House confirmed Tuesday the first family will travel to Houston on Friday.

NORTH TEXAS (CBSDFW.COM) — President Joe Biden and the First Lady are headed to Texas. The White House confirmed Tuesday the first family will travel to Houston on Friday.

The President is making his way to the Lone Star State to view first-hand the damage and devastation left behind after a crippling winter storm pushed the state power grid to the limit, left millions without heat and electricity and later access to clean water.

#NEW @POTUS @JoeBiden & @FLOTUS @DrBiden are coming to #Texas on Friday when they visit Houston. No other details announced yet. @CBSDFW

During a press conference White House press secretary Jennifer Psaki said the President remains “in close touch with state and local elected officials to monitor the recovery” in Texas.

While in Houston the President will meet with local leaders to discuss the storm, relief efforts, progress toward recovery, and how Texans are coping.

The White House announced on Saturday that the president had declared a major disaster in Texas.

While in Houston Mr. Biden will also visit a COVID-19 health center where vaccines are being distributed.

The visit to Harris County will be Biden’s third official trip as president.

Rep. Marilyn Strickland Calls Out The Erasure Of Black... 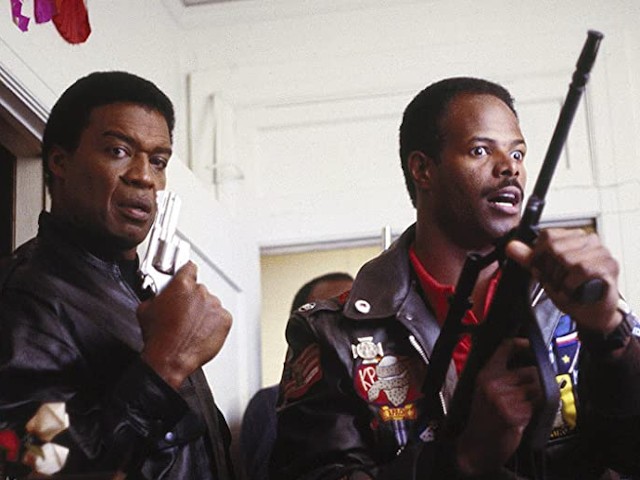 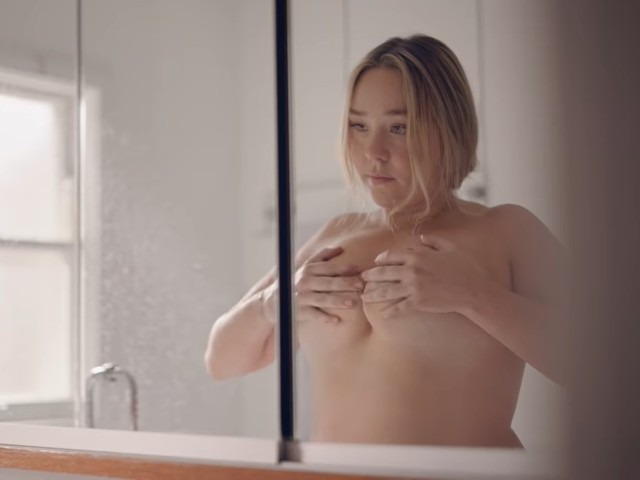