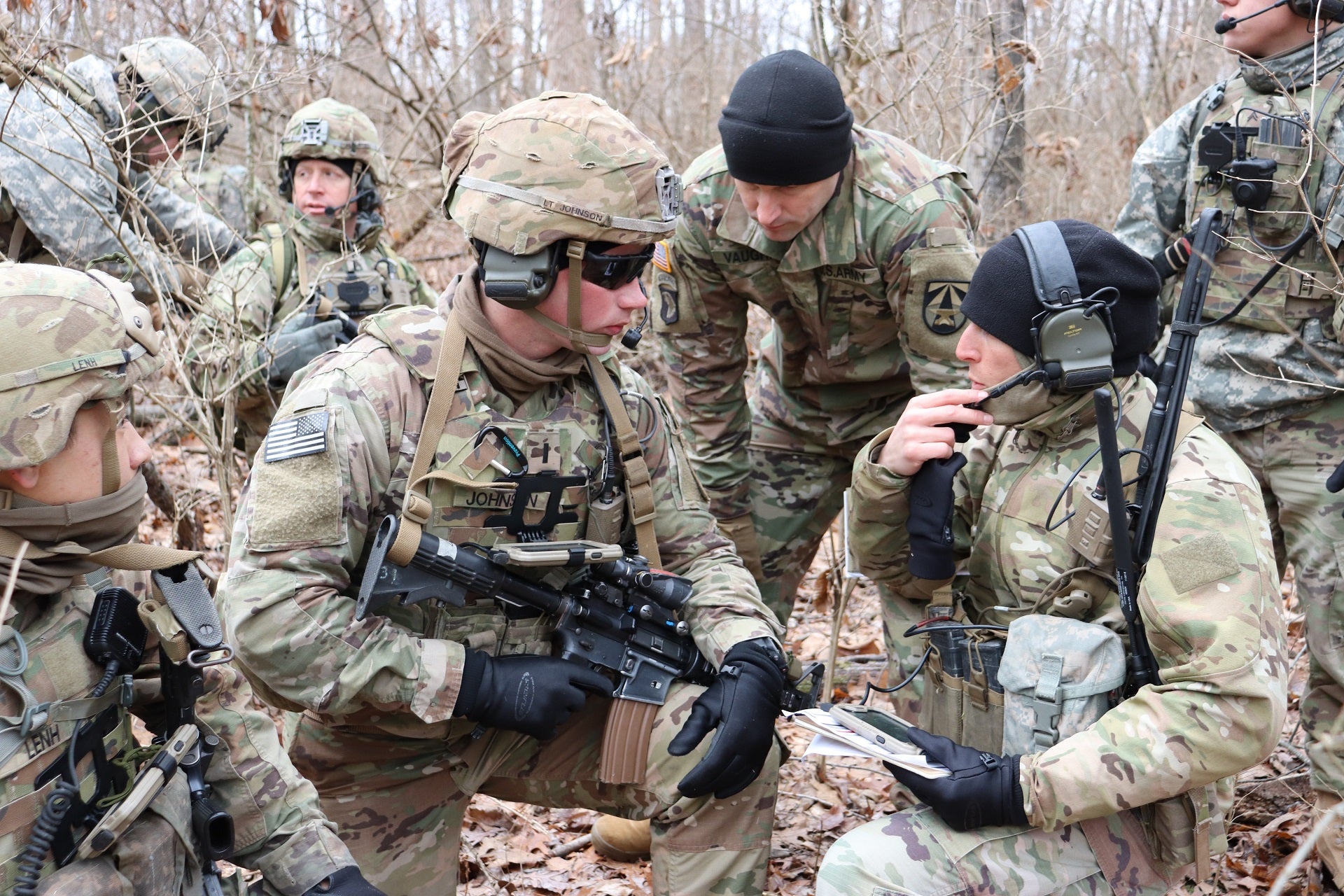 The contract is valued at $10.3m and has a one-year period.

The UNO Planner extension is intended to further support extra transmission systems and planning capability. These include planning for the security of communications and the creation of documents.

The company will work on providing an integrated planning product that completely supports the Integrated Tactical Network (ITN).

It also supports ‘tactical satellite communications and terrestrial networks’ with the rapid creation of critical configuration files. These error-free files are necessary to establish network elements and signal systems.

Peraton claims that this contract meets US Army requirements for improved Network Operations (NetOps) at the tactical edge.

The US Army has awarded this contract to Peraton Labs due to the latter’s expertise in tactical communications, mobile networking, as well as software and systems development.

The company noted that it has been supporting the US Army for more than two decades in offering solutions for mobile combat communications.

“Agile, intelligent and easy-to-use network operations are critical to the army’s current and future mission success.

In May, Peraton Labs parent company Peraton completed the acquisition of government IT services provider Perspecta in an all-cash deal worth $7.1bn.