The investigation started when call came in to Weatherford Police regarding a man who may be in danger at an unknown address in the “Dallas/Weatherford” area.

WEATHERFORD, Texas (CBSDFW.COM) – The Parker County Sheriff’s Office said it now positively identified one of the men found deceased Sunday, April 11, in an abandoned school as Daniel Gomez, 26, of Waco.

Sheriff Russ Authier said the other victim has been tentatively identified, but is pending positive verification and notification of the next-of-kin.

The investigation started when call came in to Weatherford Police regarding a man who may be in danger at an unknown address in the “Dallas/Weatherford” area.

A second call was received later Sunday, and was transferred to the PCSO, stating unnamed individual(s) were located at an unidentified abandoned school with red bricks at an unknown address with possible shots fired. Sheriff’s deputies began canvassing areas with similar descriptions within Parker County.

Deputies later located the abandoned school in the 4200 block of North FM 52 in Whitt, discovering Gomez and another male deceased inside.

The case has been assigned to the Sheriff’s Criminal Investigations Division.

“We are following several leads regarding this case,” said Sheriff Authier. “At this time, we are not releasing further details of the investigation due to its active status.”

The official cause and manners of death are pending autopsy results from the Tarrant County Medical Examiner’s Office.

Community Vaccination Clinic In Fort Worth

How to Watch South Dakota State vs North Dakota Football

Pilots Union Calls for Government to Act Quickly on Alitalia...

Scott Walker at CPAC says ‘America is under siege’ 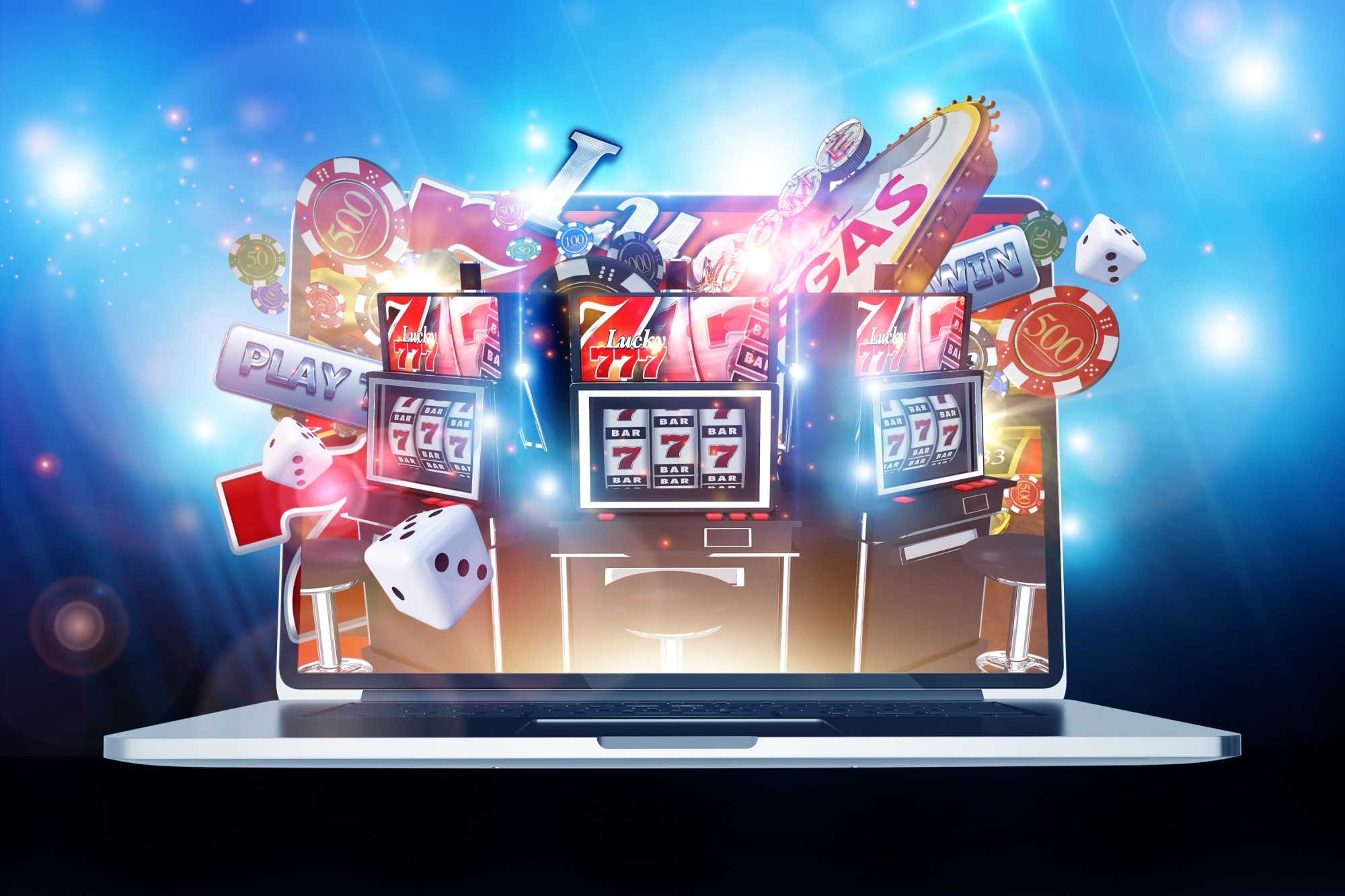 The global gambling market is projected to be around $516.03 billion at the end...

'Little People, Big World' is back for Season 22, premiering Tuesday night. If you...

Some lawmakers are still trying to convince the executive branch to reverse a preliminary...

By R. Mitchell - President Biden Meets Virtually with a Bipartisan Group of Governors...