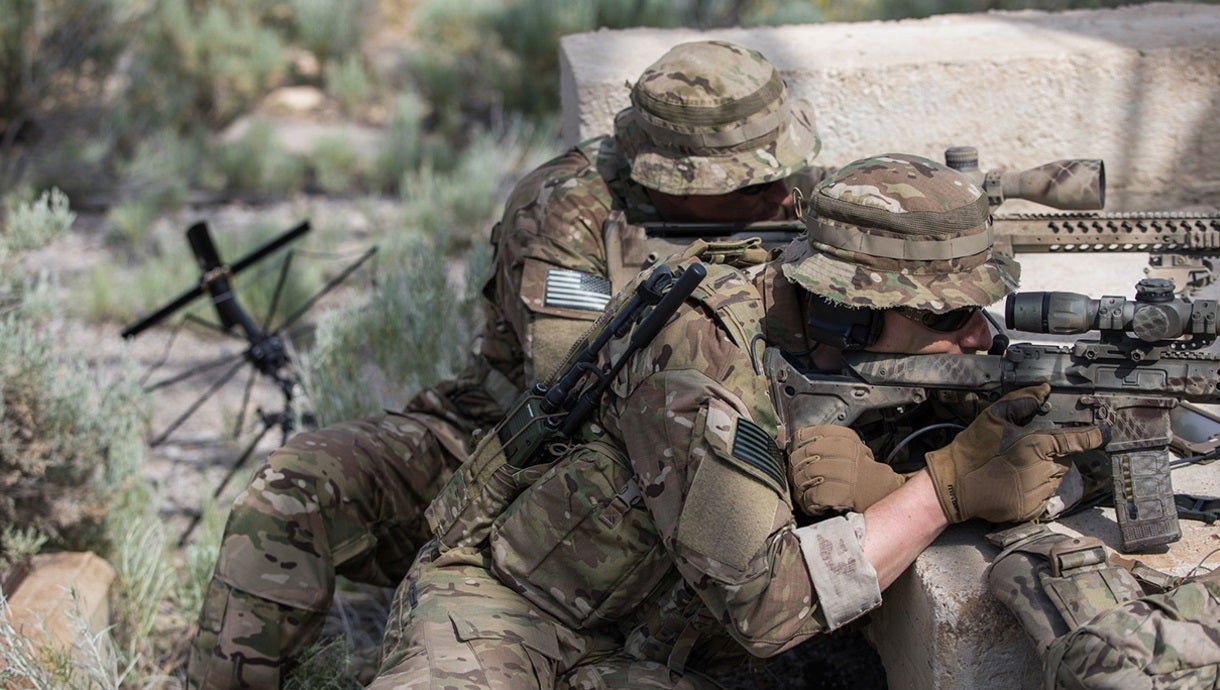 The company secured $200m in orders from the US Army, marking a major production milestone for the programme.

According to the company, the advanced tactical radios fully support the US Army’s ‘unified network’ strategy.

These radios are said to support upgrades as and when any new technology emerges.

L3Harris Communication Systems president Dana Mehnert said: “The transition to full-rate production is a major step forward for the US Army in fielding their new integrated tactical network and we are honoured to support them with tactical radio solutions that make the ITN possible.

“Our continued performance on HMS and the ENVG-B programme are the most recent examples of how L3Harris is supporting the US Army’s key priorities for its unified network and increasing situational awareness, mobility, survivability and lethality for our soldiers.”

The US Army indefinite-delivery, indefinite-quantity (IDIQ) contract consists of a base period of five years and an additional five-year option. It has a ceiling value of more than $16bn.

In April last year, L3Harris Technologies won a third low-rate initial production (LRIP) order from the US Army to deliver AN/PRC-158 multi-channel radios to the battlefield.

AUSA 2021: Different But With the Same High Quality