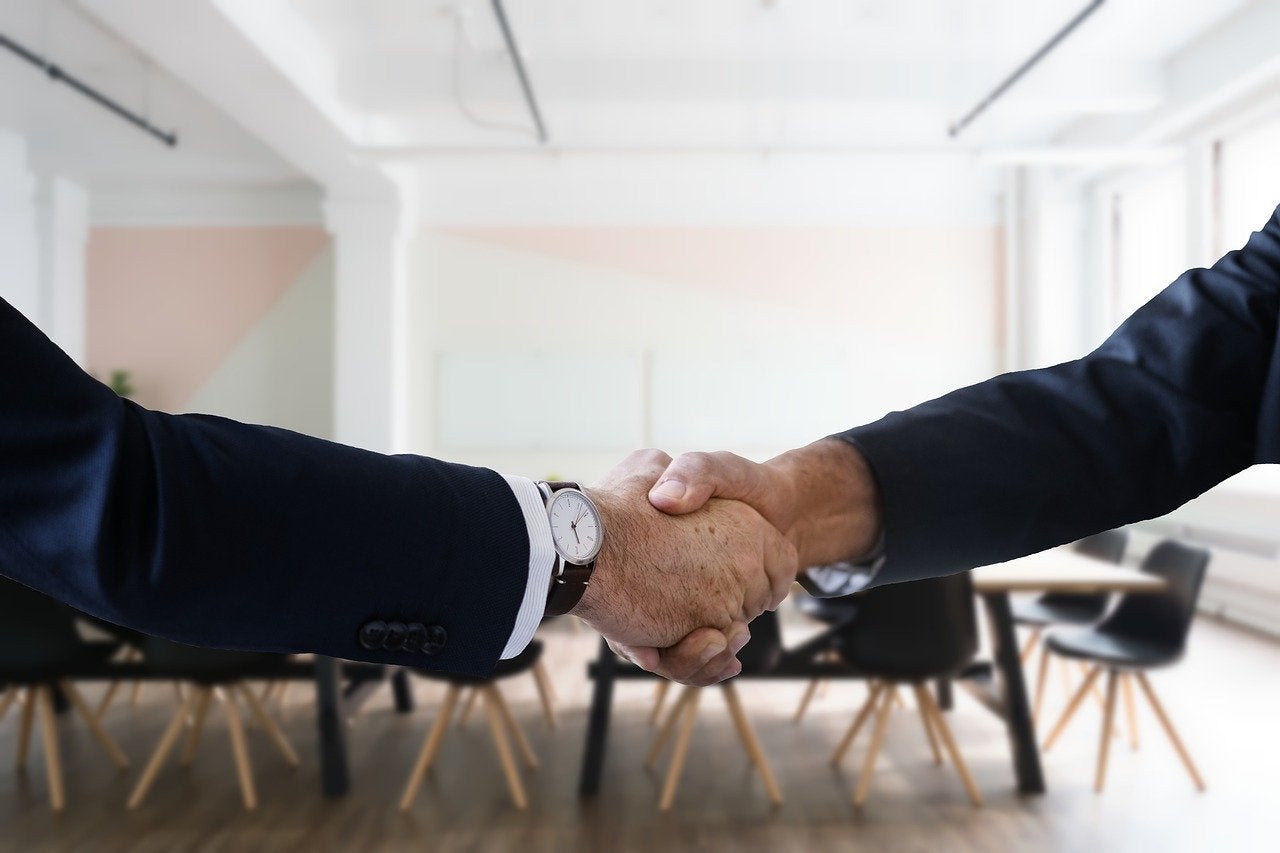 US-based company L3Harris Technologies’s IT hiring declined 25.9% in July 2021 when compared with the previous month, according to GlobalData’s Job Analytics.

IT jobs claimed a 21.92% share in the company’s total hiring activity in July 2021, and recorded a 2.22% growth over the last three-month average share.

North America emerged as the leading region in the global aerospace, defence & security IT hiring activity in July 2021 with a 94.77% share, which marked a 47.42% drop over the previous month.

Hometown Honors Sullivan, McConville and 16 Others

Austin on Afghanistan: ‘The War is Over’

The number of vessels waiting to enter one of the world’s busiest ports jumped to...