It’s just like the good ol’ days under Barack Obama. The Biden administration opened a gated migrant facility for illegal immigrant children this past weekend in Carrizo Springs, Texas. The camp will hold up to 700 illegal immigrant children. The facility was open for one month during the Trump years and then it was shut… The post Kids in Cages: Biden Opens Gated Compound for Illegal Immigrant Children — Democrats and AOC Silent appeared first on The Gateway Pundit. It’s just like the good ol’ days under Barack Obama.

The facility was open for one month during the Trump years and then it was shut down. Democrats were very, very upset about caged kids during Trump’s tenure. They completely ignored it under Obama.

The need to hold illegal alien children in compounds is the direct result of reversing President Trump’s highly successful border policies, which they described as “hardline.”

Turkey Takes Command of NATO Task Force as It Confirms...

Hope Hicks To Resign From White House, But Not Because...

Police Show Up to Home in Quebec After Neighbor Snitches...

A Successful Recall of California Gov. Newsom Could Portend...

WE CAUGHT THEM: Pallets of Fake Ballots in Georgia’s Fulton... 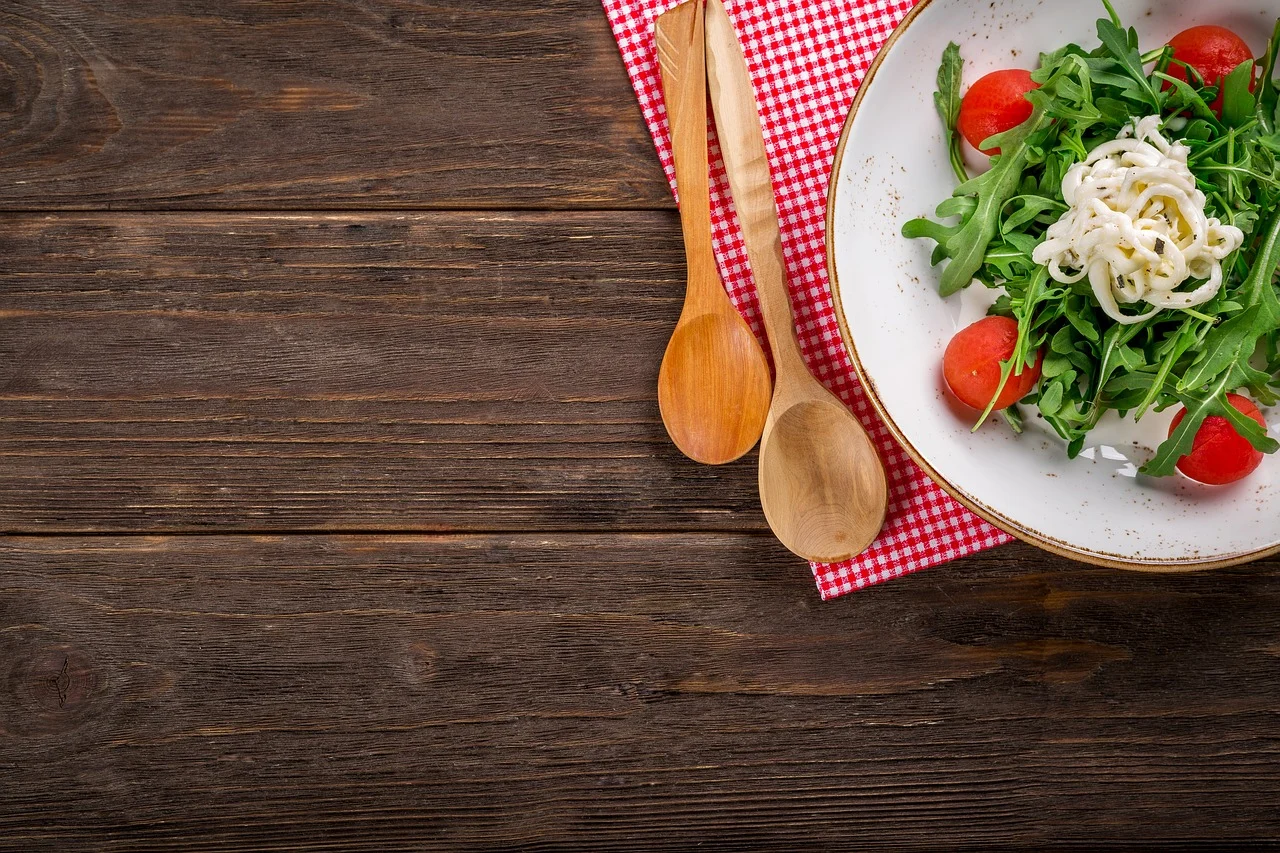