Joe Biden made another one of his bizarre gaffes during his presidential town hall on CNN.

This time, Biden told Anderson Cooper that “everybody knows I like kids better than people.”

“Everybody knows I like kids better than people.” – @JoeBiden @POTUS #BidenTownhall

This gaffe is especially bad considering how Biden has been roundly criticized for his inappropriate behavior around women and children.

The town hall also began on a massive lie.

Biden told Anderson Cooper that there was no COVID vaccine when he got into office, but in reality, thanks to President Trump’s “Operation Warp Speed,” a COVID vaccine was approved and ready to be distributed in the fall.

The post Joe Biden Tells CNN: ‘I Like Kids Better Than People’ (VIDEO) appeared first on The Gateway Pundit.

Joe Biden Lies to Anderson Cooper During CNN Town Hall: ‘We Didn’t Have a Covid...

Dem Rep. Porter: Teachers Should Be 'Next Group' to Get... 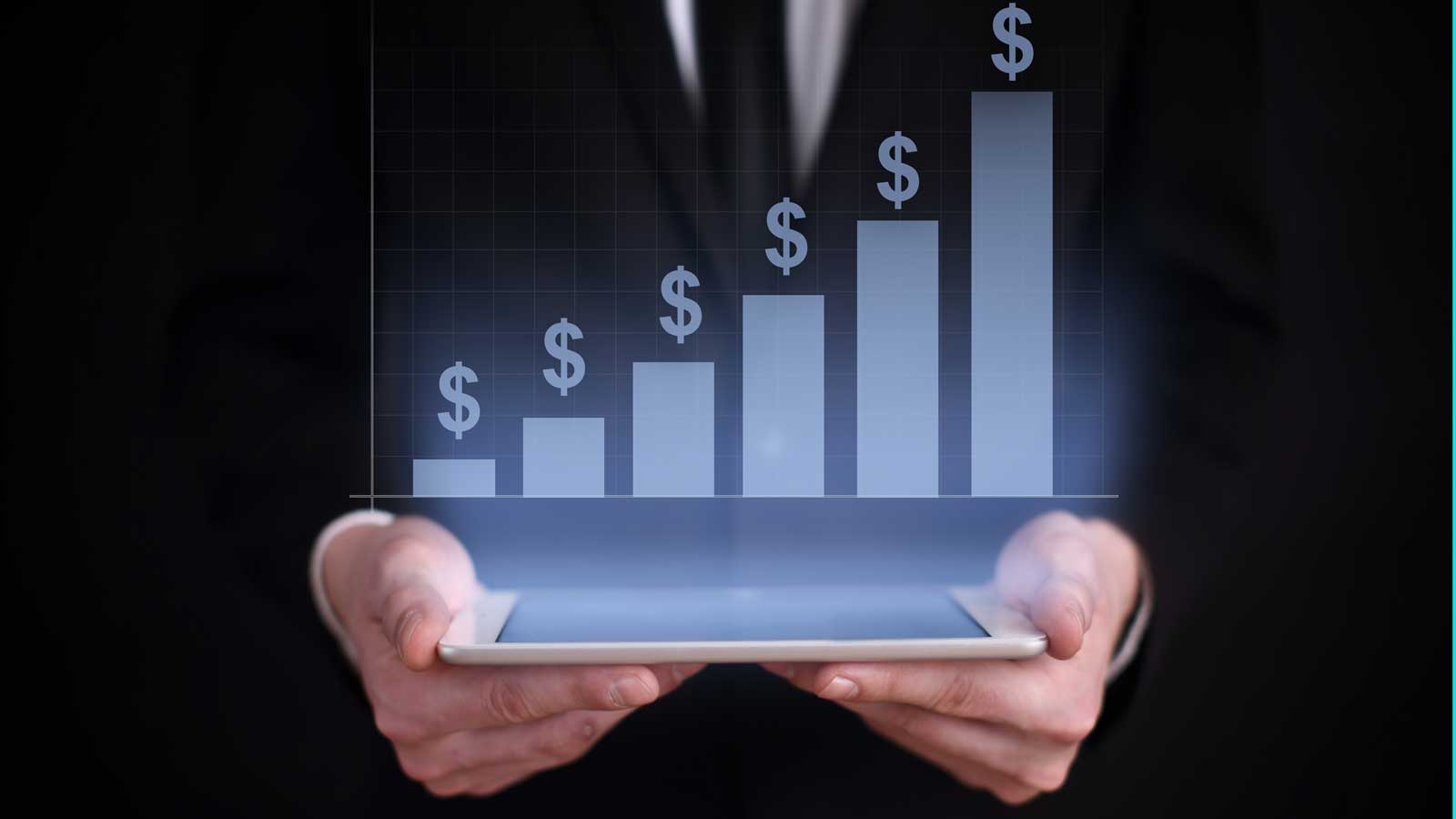 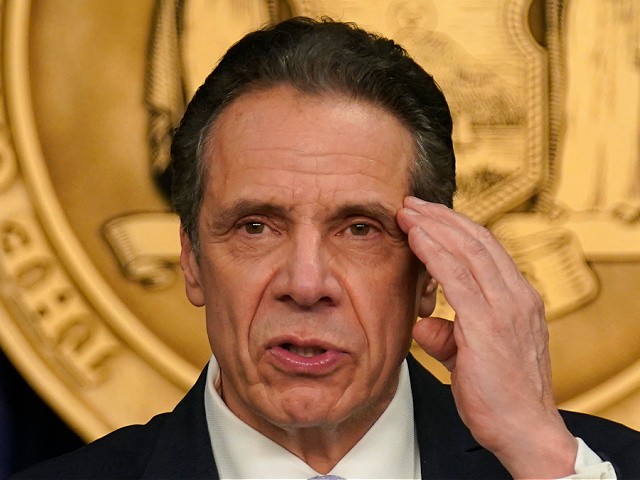