How to Watch The Citadel vs VMI Football 2021

The Citadel and VMI meet in the 2021 Military Classic of the South on Saturday. Here's how to watch the game.

Note: Heavy may earn an affiliate commission if you sign up via a link on this page

The game (1:30 p.m. ET start time) won’t be on TV anywhere, but anyone in the US can watch The Citadel vs VMI football live on ESPN+ right here:

ESPN+ will have coverage of all Missouri Valley, OVC, Southern and Southland football games this spring, as well as live college basketball, UFC, international soccer, tennis, dozens of other live sports, every 30-for-30 documentary, and additional original content (both video and written) all for $5.99 per month.

Or, if you also want Disney+ and Hulu, you can get all three for $13.99 per month, which works out to over 30 percent savings:

Get the ESPN+, Disney+ and Hulu Bundle

Once signed up for ESPN+, you can watch The Citadel vs VMI live on the ESPN app on your Roku, Roku TV, Amazon Fire TV or Fire Stick, Apple TV, Chromecast, PlayStation 4, Xbox One, iPhone, Android phone, iPad or Android tablet.

You can also watch on your computer via ESPN.com.

Military Classic of the South 2021 Preview

VMI is coming off its first loss of the season, a 24-20 defeat at the hands of East Tennessee State on April 3. Keydets freshman quarterback Seth Morgan went 36-46 for 315 yards, a rushing score and an interception in the loss. VMI failed to score at all in the fourth quarter, despite numerous opportunities to do so. They had three drives in the final quarter, and they wound up losing yardage via sacks and a bad snap on two while fumbling the ball away on another.

“We’ve kind of had a history this whole season — we shoot ourselves in the foot,” Morgan said after the loss. “We’re a talented football team. … If we eliminate our own errors, then we can win any amount of games that we want to win. But you see on the field, when I miss throws, guys miss blocks, it’s tough.”

On the other side, the Bulldogs have won back-to-back games for the first time this season after losing 11 in a row dating back to 2019. Citadel began its season dropping nine straight, and the team thinks taking down VMI would make up for the abysmal start to the season.

The Bulldogs took down Wofford, 28-24 on April 3, and they followed that up by beating Furman handily, 26-7, last week. Led by quarterback Jaylan Adams, who had 18 carries for 98 yards and two scores on the ground, Citadel eschewed the passing game in favor of the run game, carrying the ball a whopping 70 times in the win.

The Citadel also had a defensive score, a 31-yard joyous big-man scamper by Jay Smith, which was one of two interceptions for the defense.

The Keydets are the top-ranked squad in the Southern Conference, though, and they’ll be tested here against Citadel’s formidable rushing attack. A victory here would give VMI its first conference championship since 1977, so it should be an intriguing battle. VMI hasn’t beaten The Citadel in Lexington since 2000.

Disclaimer: Heavy Inc. has affiliate relationships with various streaming content providers and may receive a commission if you sign up for a service via a link on this page.

How to Buy Jake Paul vs Ben Askren Fight Tonight

‘It Really Does Exacerbate It’: Texas Students Struggling...

Fry’s Electronics Has Gone Out Of Business, Closing All...

500K+ Texans Still Under Boil Water Advisories A Week After... 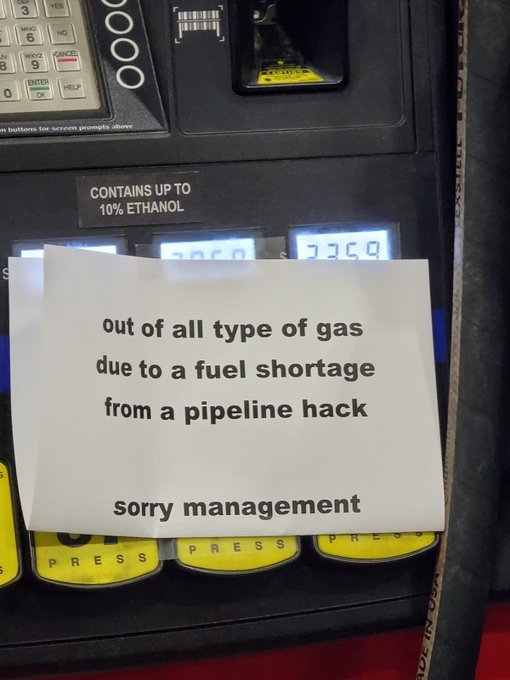 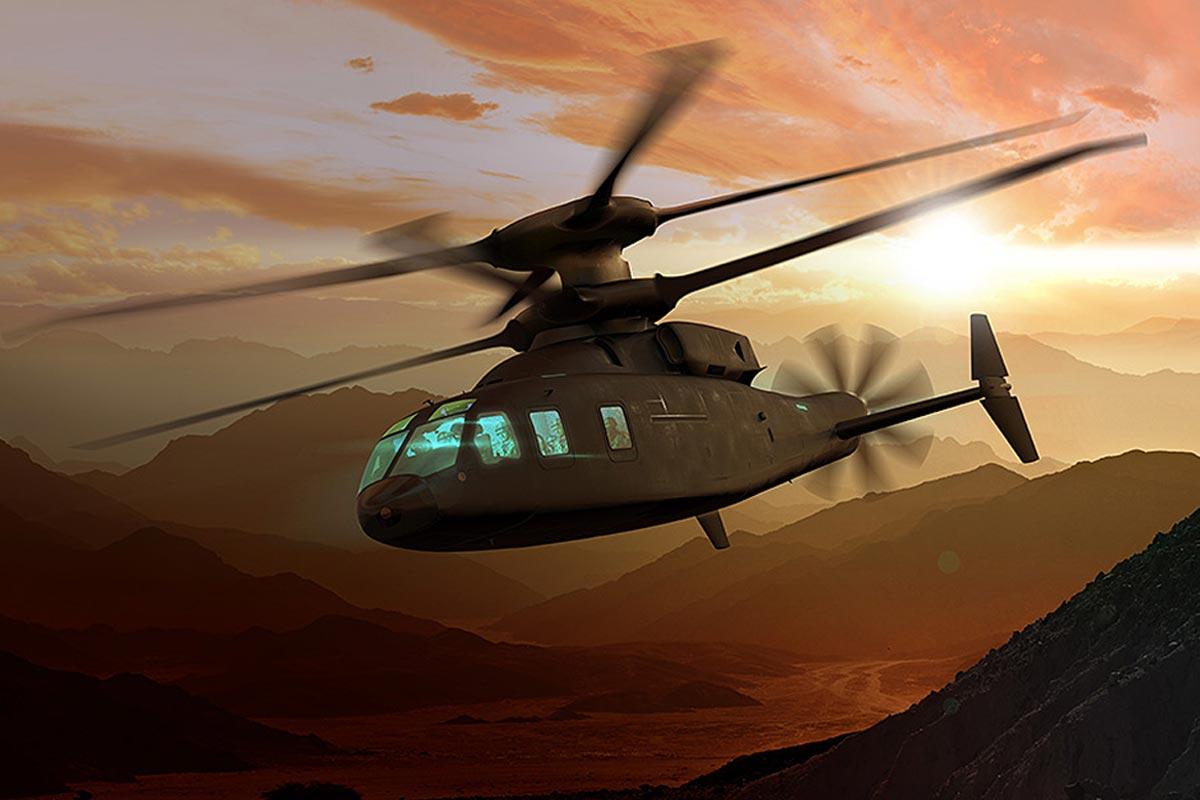 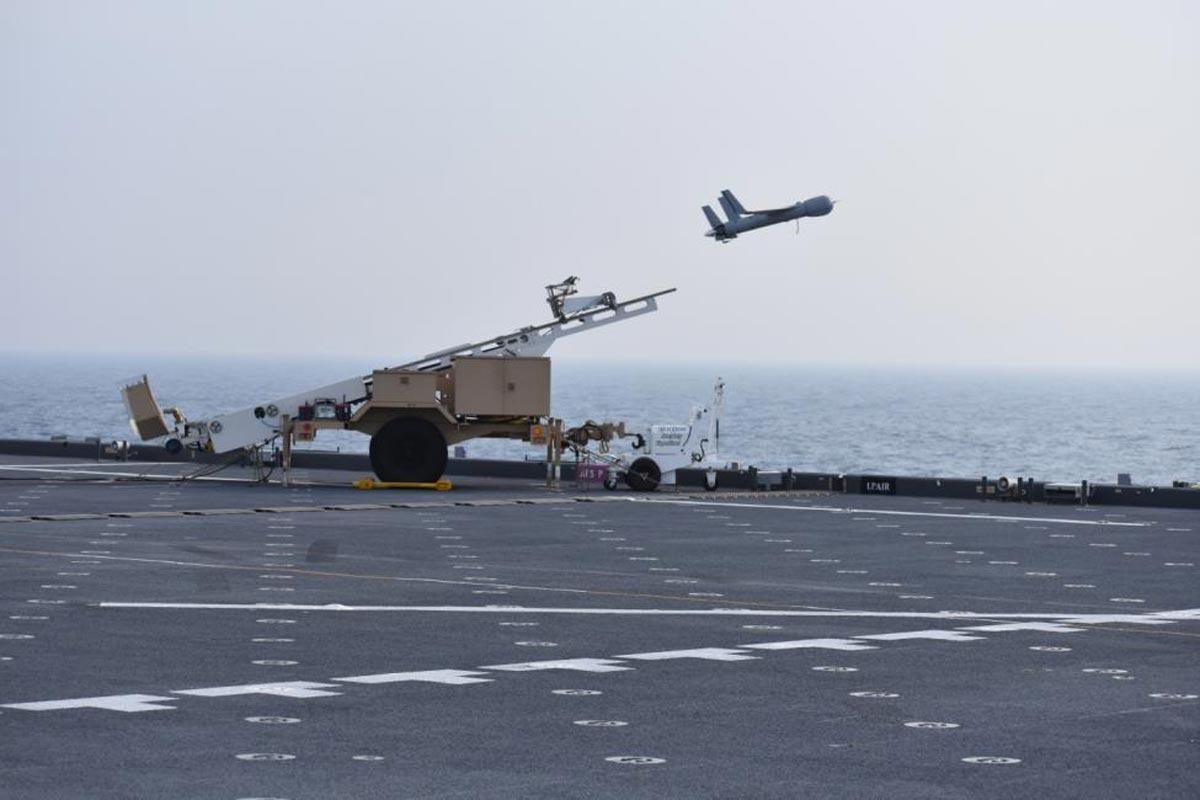