Hampus Lindholm #47, Max Comtois #53 and Kevin Shattenkirk #22 of the Anaheim Ducks look to clear the puck from away from goalie John Gibson #36 of the Ducks as Christian Dvorak #18 and Jason Demers #55 of the Arizona Coyotes skate in during the second period of the Jan. 26 game at Gila River Arena in Glendale, Arizona. (Photo by Norm Hall/NHLI via Getty Images)

Heinen scored his first goal of the season in the opening period and Gibson was sharp all night for his 21st career shutout. Gibson stopped 34 shots in a shutout against Minnesota on Jan. 18.

Darcy Kuemper made 23 saves in his 100th game with Arizona, but the Coyotes missed on numerous good chances and lost 1-0 for the second straight game. Arizona has dropped four of five overall.

The Coyotes were caught flatfooted by a non-whistle in their last game, a 1-0 loss to Vegas. Thinking an icing call would be made, Jakob Chychrun took a wide angle to the puck behind the net and was beat by Jonathan Marchessault, who set up William Karlsson for the winning goal with 42 seconds left.

The Ducks scored more than two goals for the first time this season on Sunday, beating Colorado 3-1 at home to earn three of a possible four points in the two-game set.

Anaheim had a good chance early against the Coyotes after a turnover by Arizona defenseman Jordan Goss, but Kuemper stopped Ryan Getzlaf on a breakaway.

Another turnover, by Drake Caggiula in Arizona’s end, put Kuemper in another tough spot midway through the period. He couldn’t make the stop this time, beaten by Heinen to the stick side with Chychrun blocking his view.

Gibson made a snatching glove save on Conor Garland in a sharp opening period, and Arizona’s Lawson Crouse hit the post on a shot from just outside the crease.

Arizona turned up the pressure in the second, outshooting Anaheim 14-2, but couldn’t get anything past Gibson.

The Coyotes had a prime chance after a turnover deep in the Ducks’ end, but Caggiula sailed a shot over the net with Gibson out of position. Gibson stopped Tyler Pitlick’s shot from between the circles after another turnover two minutes later.

The Ducks killed off a penalty early in the third period after Jacob Larsson ran Garland into the boards and Gibson stopped Nick Schmaltz from just outside the crease.

The Ducks and Coyotes close out the two-game set on Thursday.

(© Copyright 2021 The Associated Press. All Rights Reserved. This material may not be published, broadcast, rewritten or redistributed.)

‘This Apology Is Bullshit And I Am Lying To You,’ Says...

Timeline Of The January 6 Siege On The Capitol

The Wyoming governor didn't previously disclose details of the deployment of 60...

The Camp Walker heliport and runway were handed over to South Korean control in...

Army CID could be turned over to civilians, but opposition... 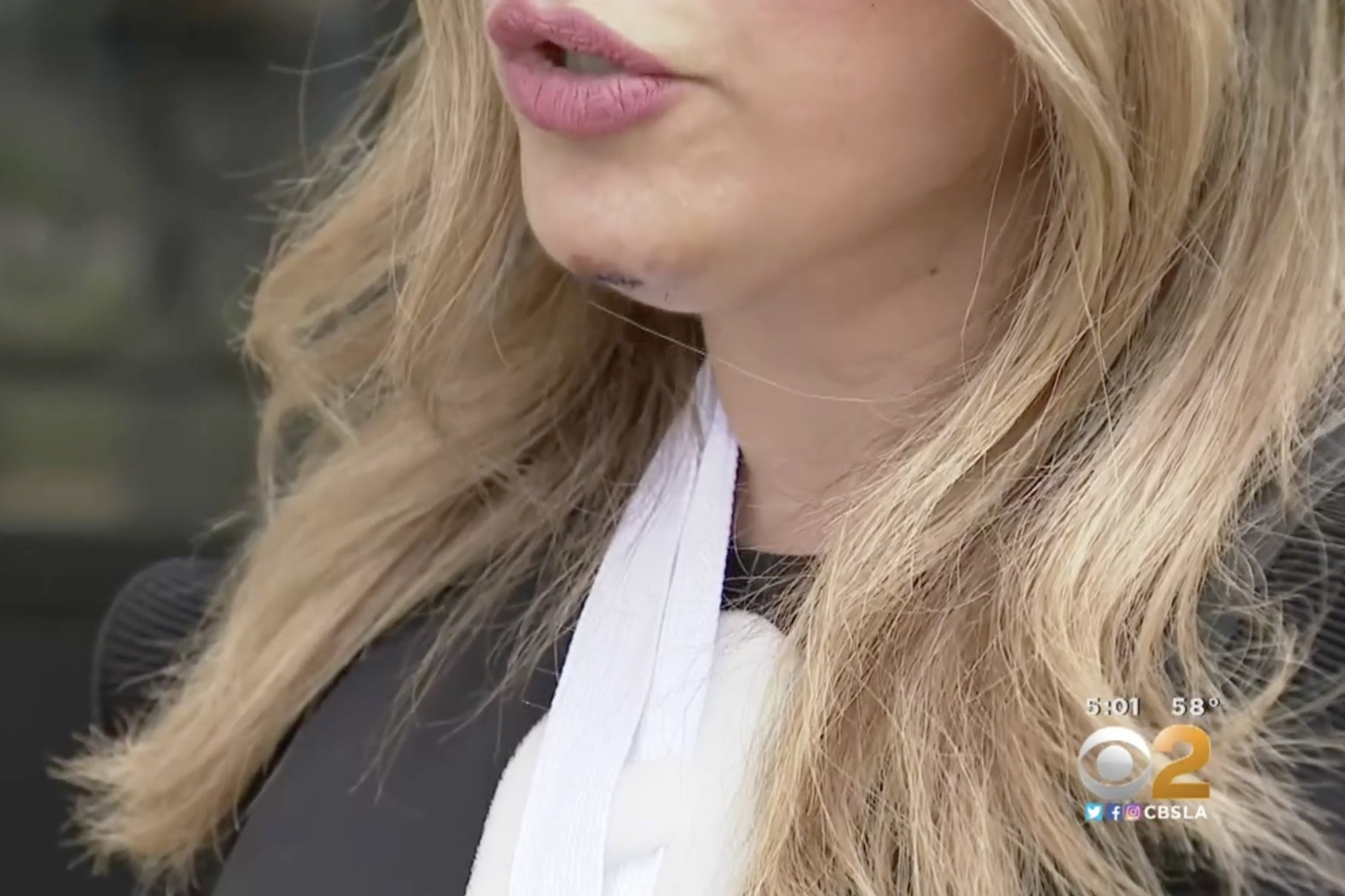 A woman who was shoved to the ground moments after the brazen daylight robbery of... 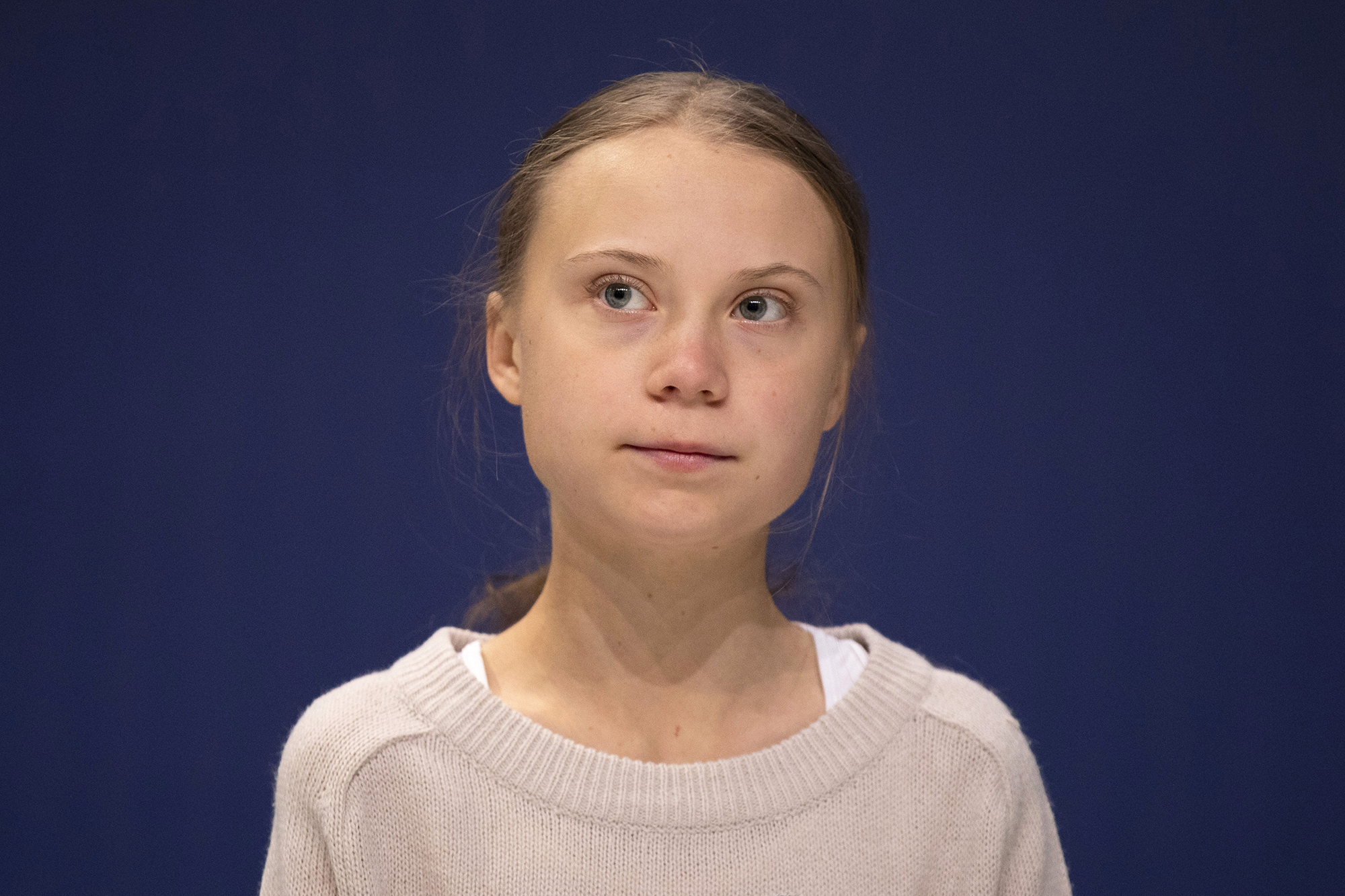 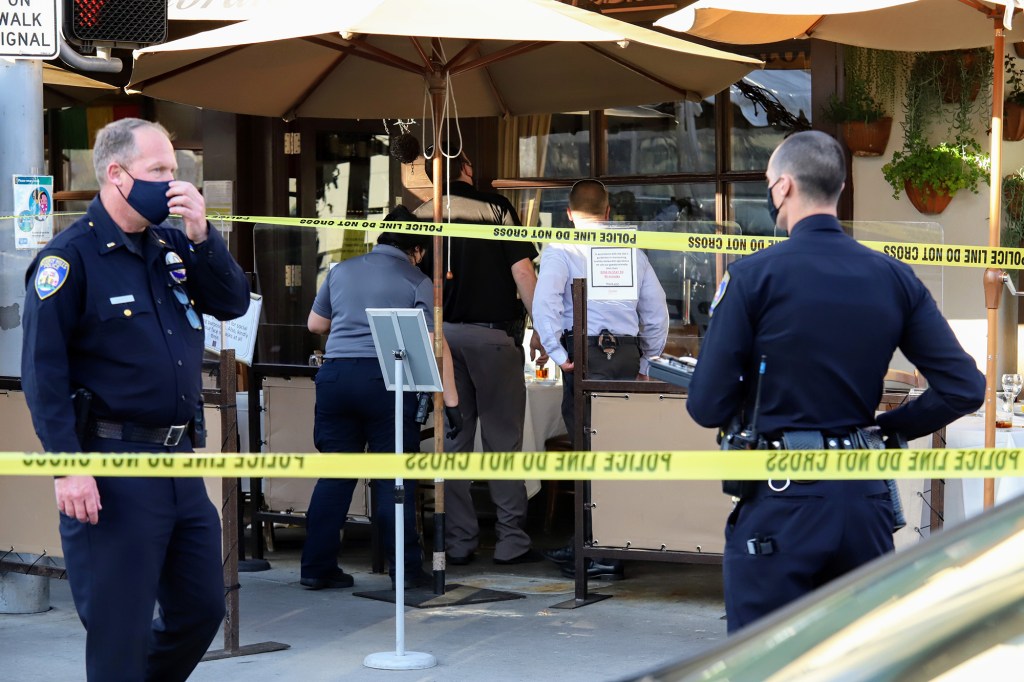 Man whose luxury watch was swiped in Beverly Hills robbery...

The jeweler whose six-figure Richard Mille watch was stolen during a broad-daylight...