When heading out on holiday, some like to stick to the beaches, hit the casinos, or just kick back by a swimming pool. On the other hand, there are others that aren’t satisfied unless their holiday involves some serious danger, and we’re not talking about getting stuck at a place that doesn’t have WiFi. We’re […] 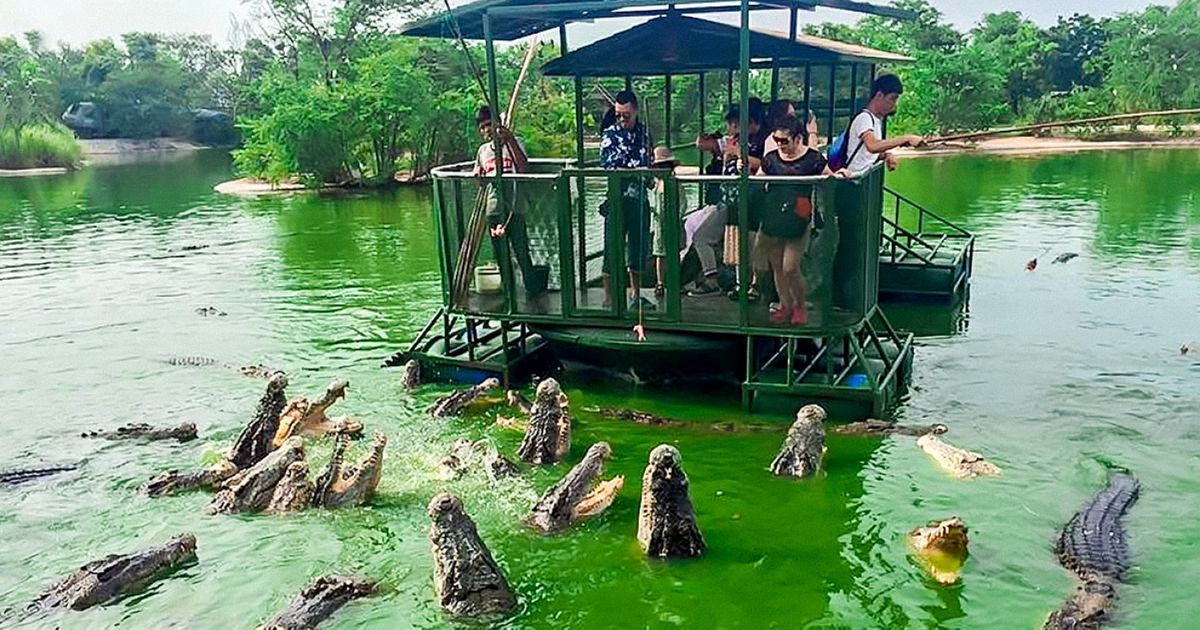 When heading out on holiday, some like to stick to the beaches, hit the casinos, or just kick back by a swimming pool. On the other hand, there are others that aren’t satisfied unless their holiday involves some serious danger, and we’re not talking about getting stuck at a place that doesn’t have WiFi. We’re talking real, genuine danger.

It’s called danger tourism, and it is becoming steadily more popular around the world. The concept is simple; visit a location that is truly dangerous, and live to tell the story. Why? Well, a better question is; why not?

Here are some of the most popular danger tourism destinations in the world that you can visit.

After Skellig Michael, an ancient, unfrequented island off the coast of Ireland, was used as a shooting location in Star Wars, it quickly became a favourite tourist destination. But here’s the thing; it is nothing more than a rocky, unhospitable outcrop, with its only feature being 600 winding stone steps. There are no safety precautions of any kind, and a fall from the steps would almost certainly result in serious injury, if not death.

So why go there? Because, despite the obvious dangers, it is also an extremely peaceful and beautiful location and it’s a real bucket list spot. Also; Luke Skywalker.

It doesn’t get much more dangerous than this. Hawaii offers bicycle tours near active volcanos, and as could be guessed, it is extremely dangerous. Between 1992 and 2002, 40 deaths and 45 injuries were recorded, resulting in the tours eventually being shut down in 2007. But, they have now been reopened, and are once again accepting tourists.

Since the volcano locations are fairly remote, you’ll have to wait until you’re back at your hotel for WiFi, so don’t expect to sign up to play any online casino games while you’re out on the trail. You might also be cautious of flying volcano rocks, poisonous fumes, scalding ocean water, and plummeting to your death off the steep paths.

If you’re really into serious danger tourism, emphasis on the danger, you may want to head on over to Snake Island, off the coast of Brazil. Why is it called Snake Island? Well, because it happens to have the highest concentration of deadly snakes in the world, of course. It is estimated that there are roughly 5 snakes per 5 square meters on the island, many of which are Bothrops, otherwise known as the lance heads.

Not to worry, though, the Brazilian navy recently put a ban on tourists visiting the island, and you can guess why.

Last we have Danakil Desert, located in Ethiopia. If you haven’t seen an image of this desert, look at one now. It has active geysers that spew toxic chemicals, peak temperatures of around 50 degrees Celsius, and almost nothing in the way of hospitality. It is perhaps the most unpleasant location on earth, which makes it perfect for danger tourism.

Finding The Right Workout Routine For You

Tasty And Beneficial: Unusual CBD Edibles & Snacks You Need To Try Out

However Thanksgiving will look for deployed servicemembers this year, the DLA’s... Japan is concerned about the deployment of Russian S-300V4 surface surface-to-air...

It does not appear Durham qualifies for the special-counsel post announced by the... 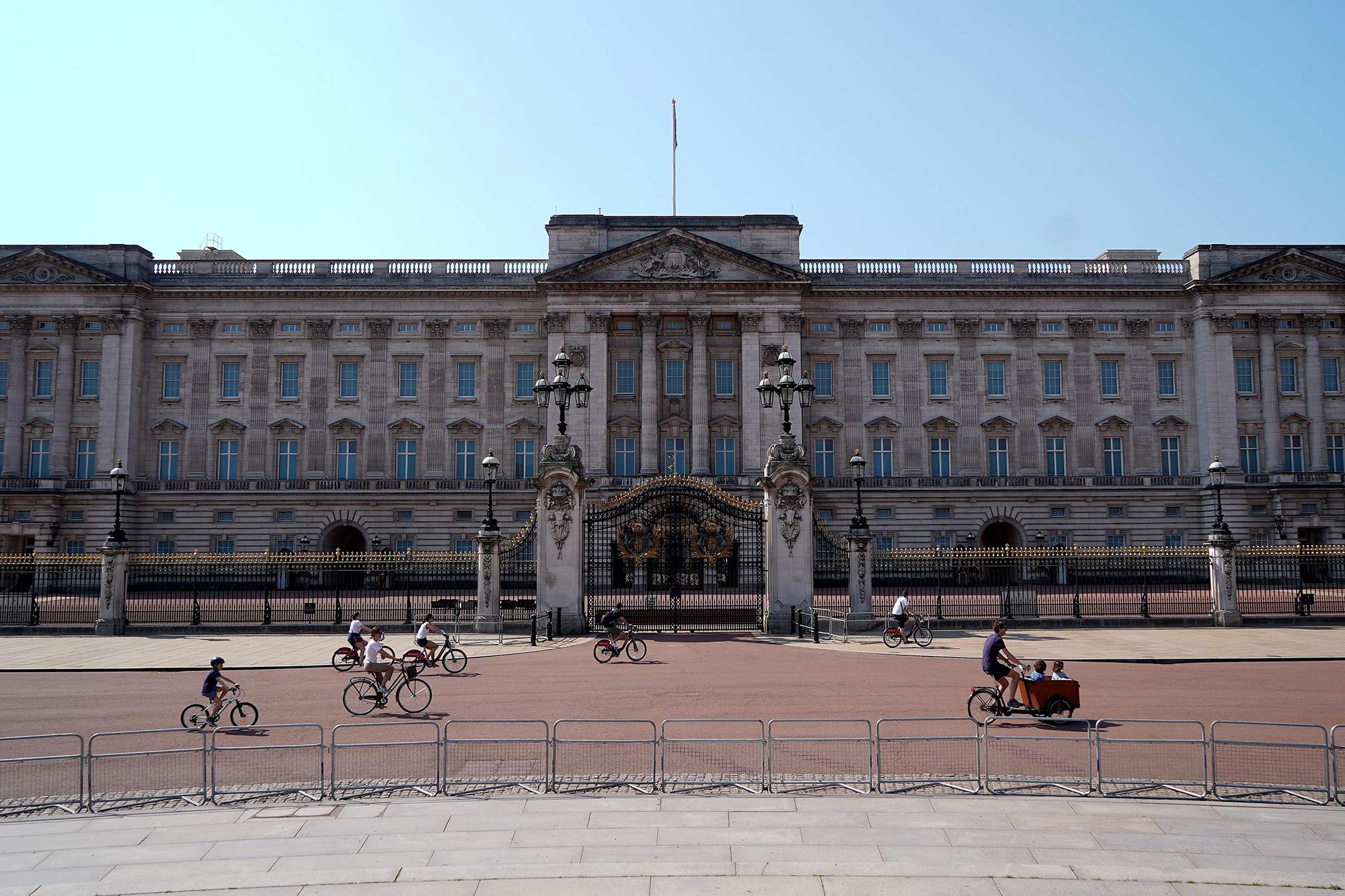 The Royal Australian Air Force is set to being testing a new air launched hypersonic... 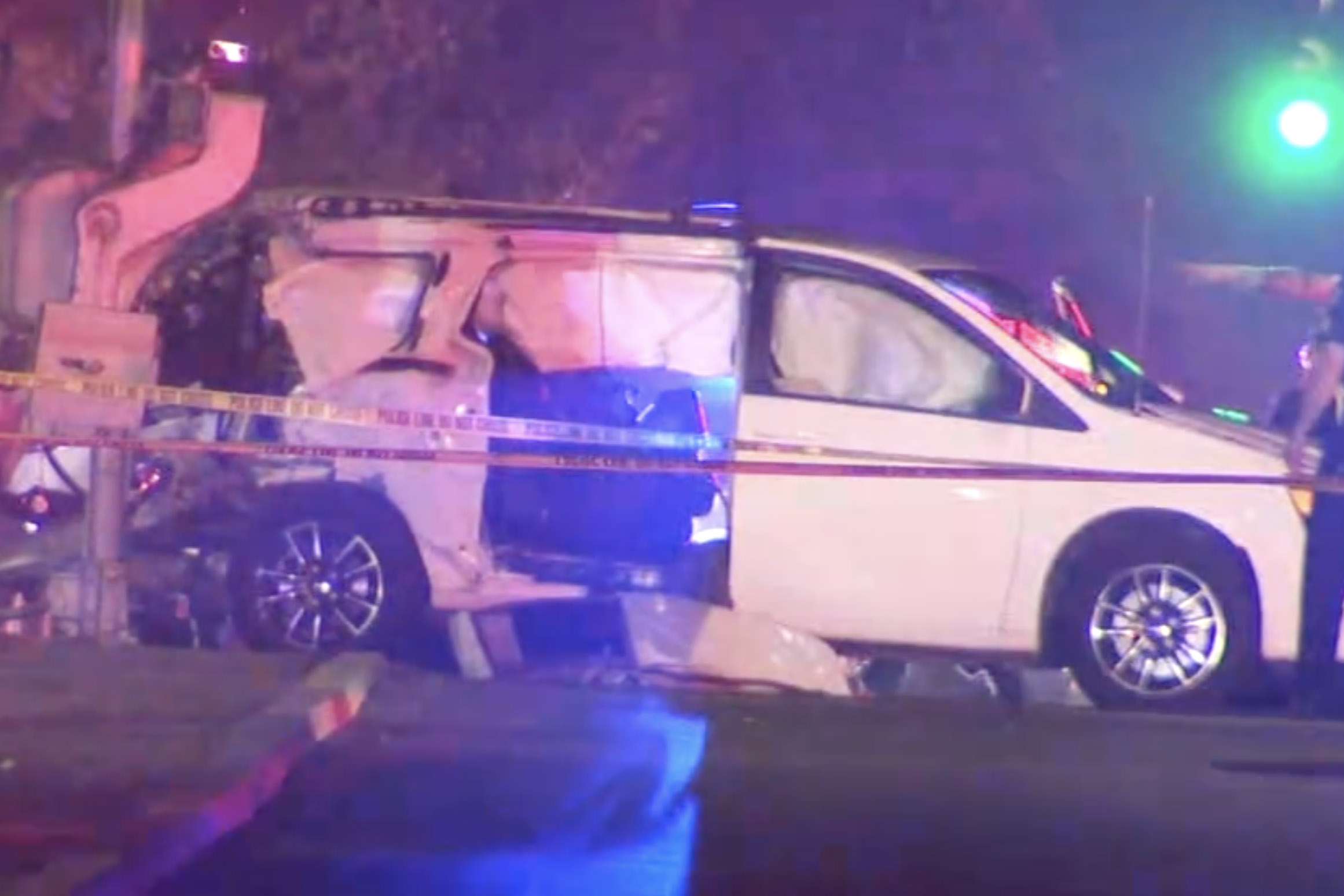 Child killed when train hits car in line for Christmas...

A child waiting in a line for a California Christmas display was reportedly killed... The U.S. Army has announced that its new  8×8 unmanned all-terrain transport vehicle,... 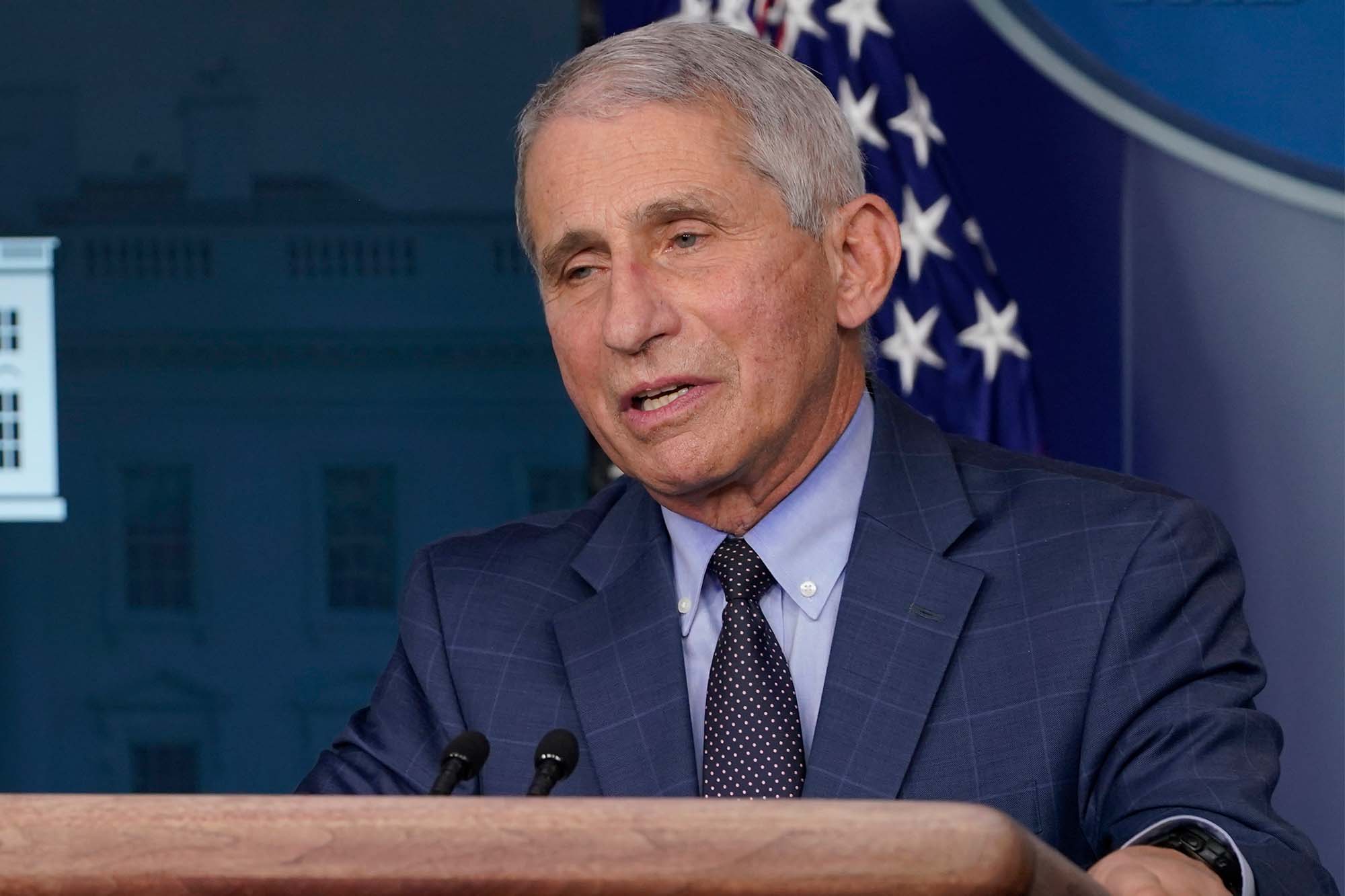 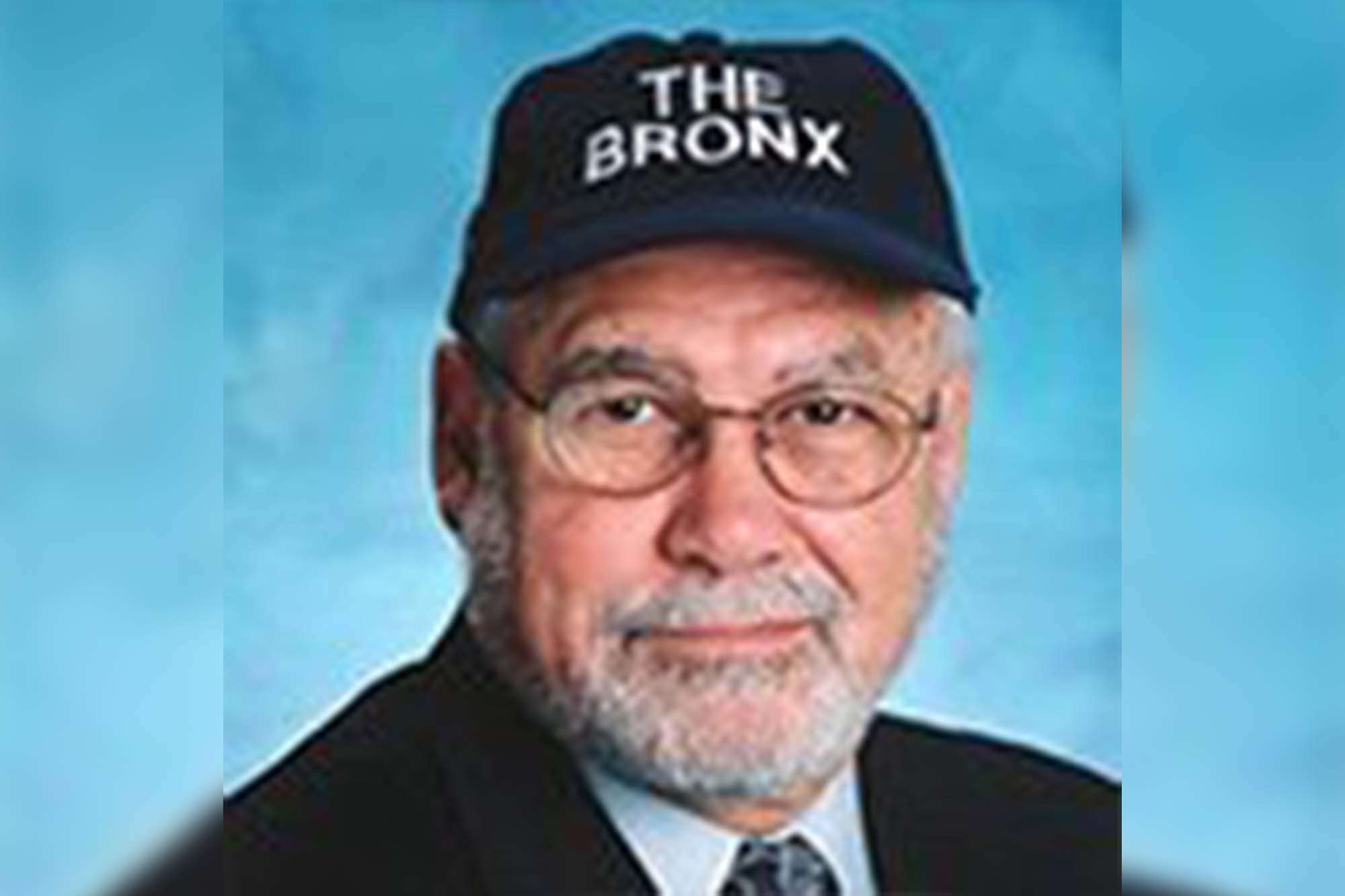