Former Secretary of State Ken Bennett announced a moment ago that “tens of thousands, shy of 100,000 ballots” have been inspected!

The election workers are inspecting the paper with ultra-violet light.

The leftist media is in attack mode!
They did not let up on Ken Bennett – nonstop media attacks!

Maricopa County Judge did not issue a restraining order today. The audit continues.

Arizona’s attorney general has brushed away the state’s top election official’s call for an investigation into possible irregularities in a legislative chamber’s newly begun audit of 2020 election results from the state’s most populous county.

Valid complaints will be investigated, Brnovich wrote Hobbs in a letter. “Any such complaints, however, must be based on credible facts and not conjecture of politics,” he said.

Another Democrat ‘Non-Profit’ Has Inserted Itself Into the Maricopa Election Audit,...

Indian Man Killed by Own Rooster During Illegal Cockfight

CPAC: Ted Cruz Is Fired Up

A-10 pilot honored for landing her Warthog without working...

Brigade caught in strip club episode in Poland hit with...

The investigation comes after it was uncovered that one of the brigade's officers...

The F-22 will go away, eventually. But not before the Air...

“What we’re going to want to see is, when do we press from the NGAD being a developmental...

At least two tanker owners delivering crude oil to Israel have asked to divert from... 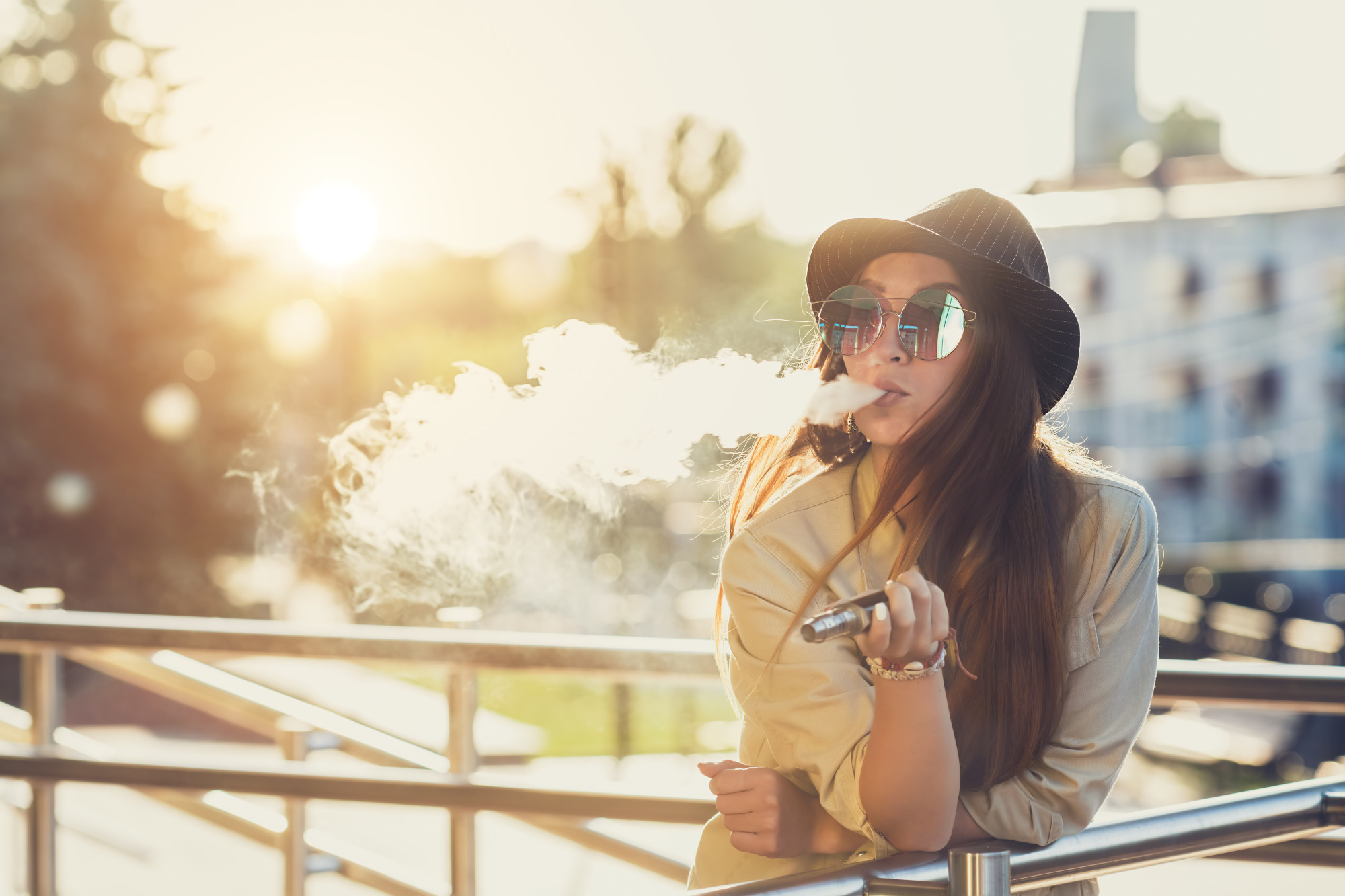 How Switching to Vaping Can Help You Quit Smoking

There are 34.1 million adults who smoke in the United States. Switching to vaping...

Just under 19 percent of those eligible to rise to the grade of E-7 made the cut....