President Trump was rushed to a secure room in the White House the evening of May 29 last year as Antifa and Black Lives Matter insurrectionists tried to storm the White House. Several rioters managed to breach security on the Treasury Building side of the White House complex, prompting the emergency response by the Secret Service to get Trump and his family to safety. Dozens of law enforcement officers were injured that weekend by the rioters who repeatedly tried to break their lines in front of the White House according to the Secret Service:

“Some demonstrators repeatedly attempted to knock over security barriers, and vandalized six Secret Service vehicles. Between Friday night and Sunday morning, more than 60 Secret Service Uniformed Division Officers and Special Agents sustained multiple injuries from projectiles such as bricks, rocks, bottles, fireworks and other items. Secret Service personnel were also directly physically assaulted as they were kicked, punched, and exposed to bodily fluids. A total of 11 injured employees were transported to a local hospital and treated for non-life threatening injuries.”

Secret Service agents rushed President Donald Trump to a White House bunker on Friday night as hundreds of protesters gathered outside the executive mansion, some of them throwing rocks and tugging at police barricades. Trump spent nearly an hour in the bunker, which was designed for use in emergencies like terrorist attacks…

Mr. Trump and his team seemed taken off guard by the protests that materialized outside the White House on Friday night. Hundreds of people surged toward the White House as Secret Service and United States Park Police officers sought to block them. Bricks and bottles were thrown, and the police responded with pepper spray. At one point, an official said, a barricade near the Treasury Department next door to the White House was penetrated.

It was not clear what specifically prompted the Secret Service to whisk Mr. Trump to the Presidential Emergency Operations Center, as the underground bunker is known, but the agency has protocols for protecting the president when the building is threatened.

Democrats and the media had a field day mocking Trump over the success of the insurrectionists in threatening the security of the White House, calling Trump Bunker boy and Bunker bitch.

Joe Biden released a campaign ad on June 12 that mocked Trump for ‘hiding in his bunker.’ There was no condemnation by Biden in the ad of the rioters who attacked and wounded dozens of Secret Service officers protecting the White House.

Biden said of the storming of the Capitol last week that forced Capitol Police to place Speaker Pelosi, Vice President Pence and other officials into protective rooms (like was done for Trump last May), “…what we witnessed yesterday was not dissent, it was not disorder, it was not protest. It was chaos. They weren’t protesters — don’t dare call them protesters. They were a riotous mob of insurrectionists, domestic terrorists.”

The post Biden Mocked Trump for ‘Hiding in His Bunker’ After Antifa and Black Lives Matter Insurrectionists Tried to Storm the White House Last Year, Injuring Dozens of Cops appeared first on The Gateway Pundit.

WATCH: Nashville Cop Claims He Heard Message From God That...

Stacey Abrams: Republicans "Do Not Know How To Win Without... 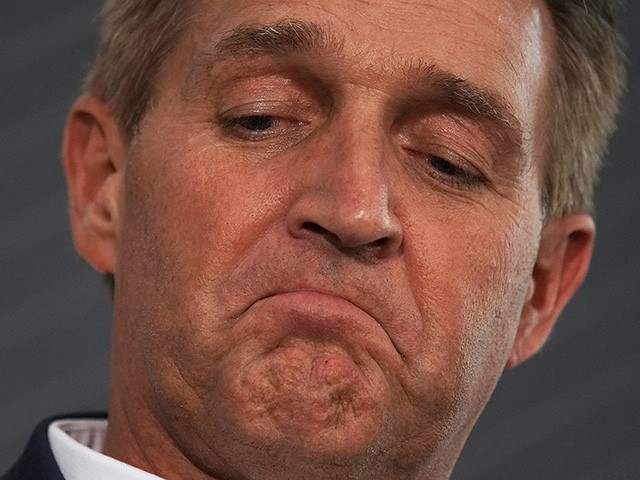 Flake: 'There Is No Future' for the Republican Party with... 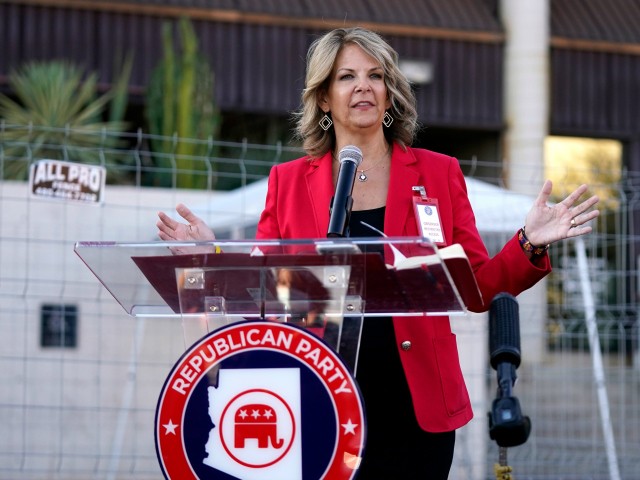 Members of the Republican Party of Arizona's State Committee on Saturday reelected... 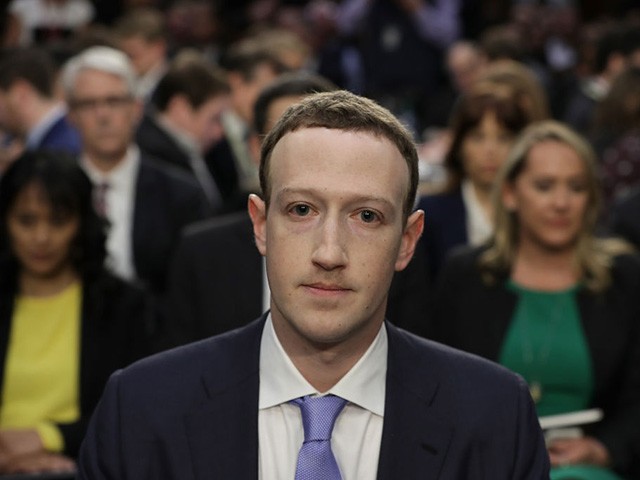 Facebook has reportedly blacklisted more than 78,000 users of its main platform...

Less than a week into office the new Joe Biden administration has already shown... 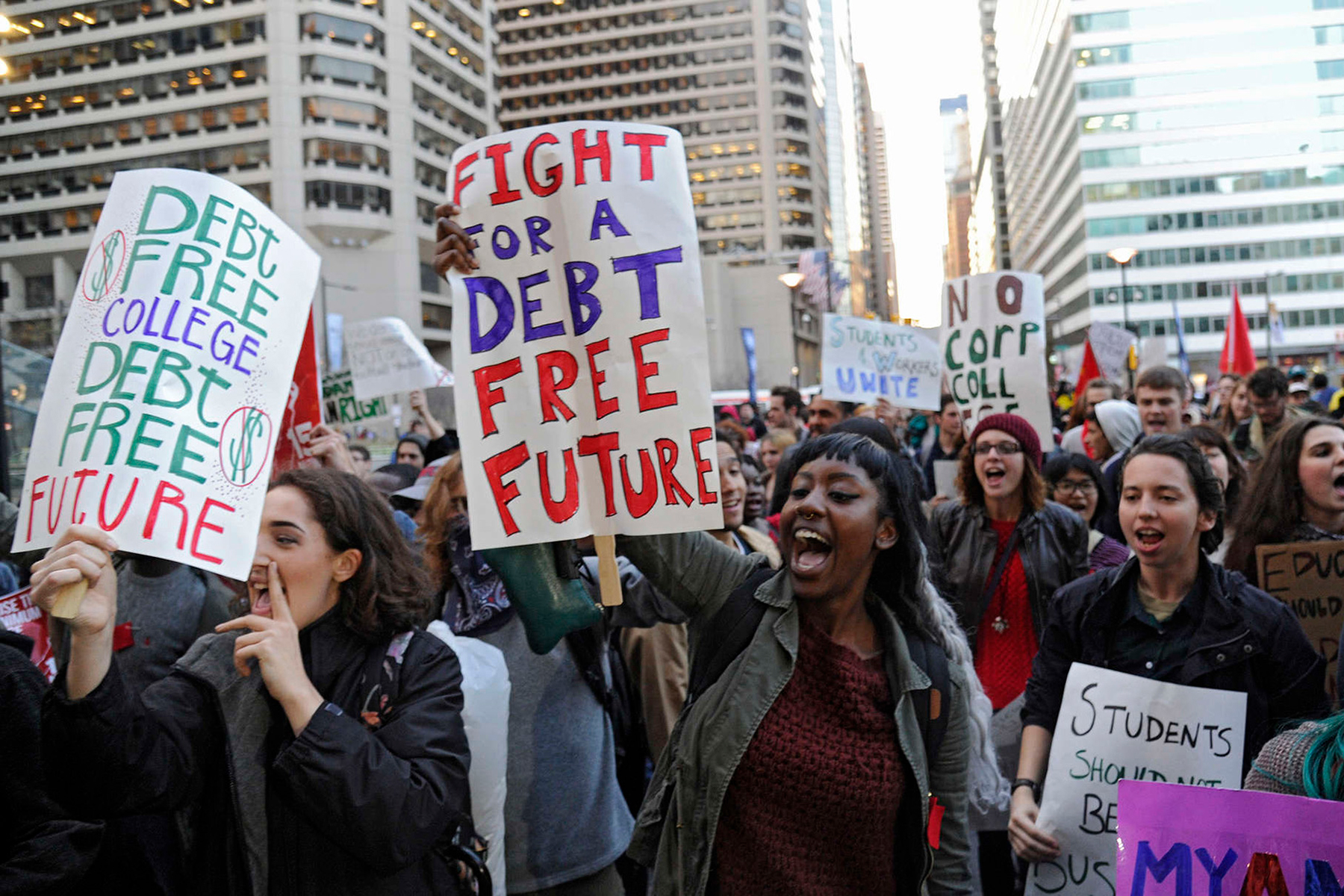 Turns out saddling teenagers with mortgage-like debt under the guise of increasing... 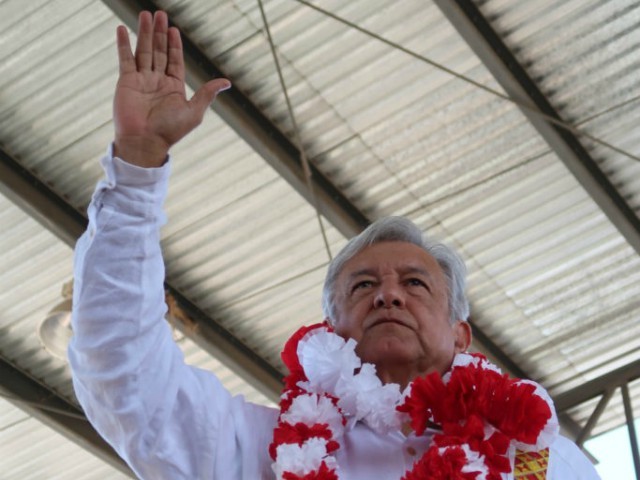 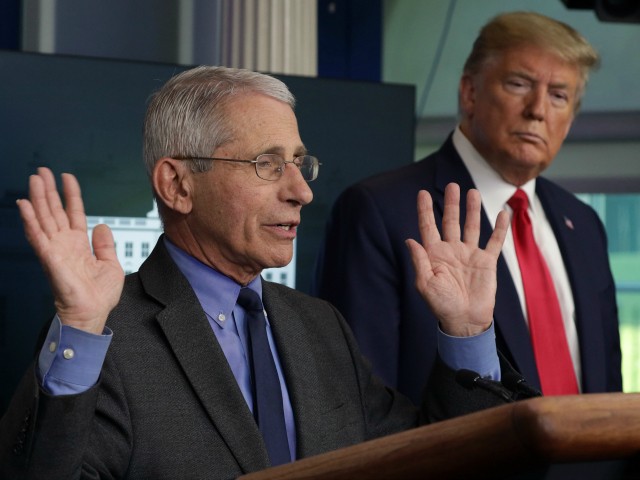 Fauci: Trump Wanted Me to 'Be More Positive' in Coronavirus...

Dr. Anthony Fauci, who weeks ago warned that the U.S. could be in for a "dark time"... 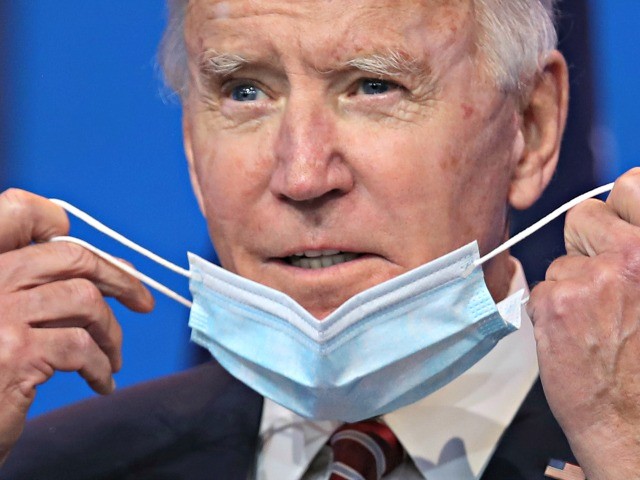 A group of over a dozen senators, Democrat and Republican, has expressed unease... The defense arm of Iveco has announced that German Bundeswehr has contracted Iveco...