By Thomas Catenacci - Treasury Secretary Janet Yellen called on world leaders Monday to institute a minimum global corporate tax rate to prevent companies from offshoring. Nations must unite to ensure corporations do not avoid taxation by moving to countries with lower tax rates, Yellen said in a speech to the Chicago Council on … Biden Administration Calls For Global Minimum Corporate Tax Rate is original content from Conservative Daily News - Where Americans go for news, current events and commentary they can trust - Conservative News Website for U.S. News, Political Cartoons and more. 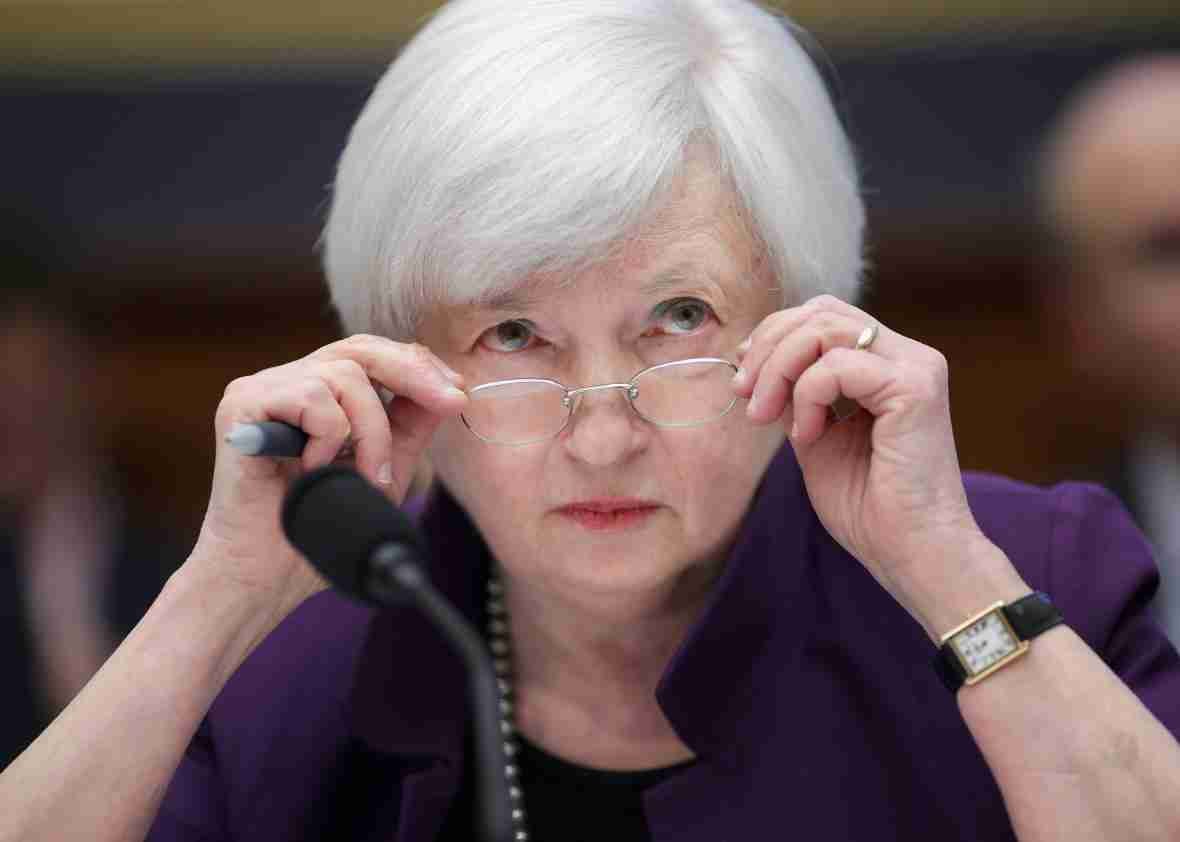 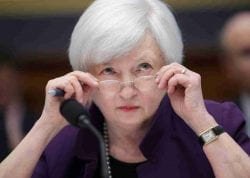 Nations must unite to ensure corporations do not avoid taxation by moving to countries with lower tax rates, Yellen said in a speech to the Chicago Council on Global Affairs on Monday. Last week, President Joe Biden proposed to increase the U.S. corporate tax rate from 21% to 28% as a way of paying for his $2 trillion infrastructure plan.

“President Biden’s proposals announced last week call for bold domestic action, including to raise the U.S. minimum tax rate, and renewed international engagement, recognizing that it is important to work with other countries to end the pressures of tax competition and corporate tax base erosion,” Yellen said during her remarks.

“We are working with G20 nations to agree to a global minimum corporate tax rate that can stop the race to the bottom,” she said. “Together we can use a global minimum tax to make sure the global economy thrives based on a more level playing field in the taxation of multinational corporations and spurs innovation, growth, and prosperity.”

Yellen added that the administration’s call to have a unified global corporate tax rate isn’t just about preventing U.S. corporations from flocking overseas in search of lower taxes. She said it is also about ensuring all nations are able to have higher revenues to provide basic public services and respond to future crises.

The Tax Cuts and Jobs Act of 2017, which was passed by the Republican-controlled Congress and signed into law by former President Donald Trump, lowered the corporate tax rate from 35% to 21%.

However, many major U.S. corporations continue to avoid paying any federal taxes by exploiting several loopholes and credits built into the tax code. At least 55 Fortune 500 corporations paid $0 in federal taxes last year even as they made billions in profits, an Institute on Taxation and Economic Policy report released Friday found.

GOP Congressman Says Fauci Needs To Answer For Why His Agency Bypassed Oversight...

A New Counterweight to Stakeholder Capitalism Project Veritas dropped part two of their CNN exposé on Wednesday, in which CNN...

An internal report describes conversations between officials as they disagreed on...

The U.S. Navy awarded a deal to Pentagon’s No.1 weapons supplier Lockheed Martin...

Airman killed in ATV rollover was ‘just out joyriding’

A 23-year-old airman who died in an all-terrain utility vehicle accident in Kuwait... There was another brutal black on Asian attack in New York City on Tuesday. An unhinged...

The six-day blockage of the Suez Canal by the Ever Given has resulted in numerous...

One Dead, a Dozen Missing, Six Rescued After Lift Boat...

One person has died, a dozen are missing and six others have been rescued after...

Jason Ravnsborg, who was promoted to colonel, is facing three misdemeanor charges...