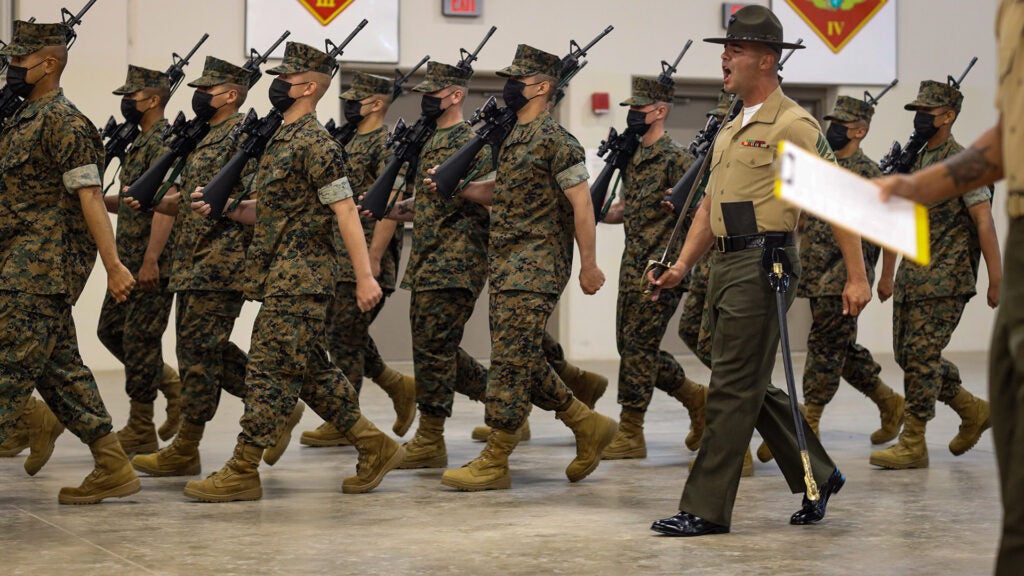 Pvt. Anthony Munoz died on Sept. 7, officials from Parris Island have announced. So far, the Marine Corps has not provided any information about the circumstances surrounding Munoz’s death other than where he was in the training cycle at the time.

Naval Criminal Investigative Service spokesman Jeff Houston confirmed that Munoz died as a result of a fall from a balcony at Parris Island. NCIS is conducting an investigation to determine the facts of Munoz’s death.

Munoz was assigned to Lima Company, 3rd Recruit Training Battalion when he died, according to a statement from Parris Island. His death is under investigation.

He had already been through “forming week,” during which he completed administrative tasks and passed his initial strength test, and later met his company drill instructors, said Chief Warrant Officer 2 Bobby Yarbrough, a spokesman for Parris Island.

Munoz is the second Marine recruit to die at Parris Island in little more than three months. On June 4, Pfc. Dalton Beals, 19, died during the Crucible, a grueling 54-hour training exercise at the end of the 10th week of recruit training that is the culmination of boot camp. Recruits get little sleep and must complete arduous physical tasks, after which they make a 9-mile hike to Parris Island’s Iwo Jima Monument, where an eagle, globe, and anchor pin is pressed into their hands.

The Crucible was created in 1996 by the legendary Gen. Charles C. Krulak, who served as Marine Corps Commandant from 1995 to 1999. It marks the completion of a recruit’s transition to a Marine.

A spokesman for Training and Education Command has declined to say whether the Marine Corps might order a review of recruit training in light of the two recent deaths at Parris Island.

“Any loss of life at recruit training is tragic and our heartfelt condolences go out to the recruits’ family and friends,” Capt. Sam Stephenson said. “There are ongoing investigations into each death and it would be premature to speculate on the details of the investigations at this time.”

Two other Marines were treated for heat injuries on the day that Beals died, The Island Packet newspaper in Bluffton, South Carolina, first reported.

As climate change continues to warm the planet, the military may have to look at how troops train and exercise outdoors to avoid more heat casualties. Parris Island is also threatened by rising sea levels and the recruit depot had to be evacuated for Hurricanes Dorian in 2019, Florence in 2018, Irma in 2017, and Matthew in 2016.

After Military.com first reported last year that the Marine Corps was considering closing both of its recruiting depots on the East and West Coasts to create a third training site, lawmakers from South Carolina made clear that they would not allow the Marines to leave Parris Island.

“It ain’t gonna happen!” Sen. Lindsey Graham (R-S.C.) tweeted in September 2020. “If you’re looking to save money — let’s start with cutting those people who think closing Parris Island is a good idea.”

The post A Marine Corps recruit died on his first training day at boot camp appeared first on Task & Purpose.

Watch Marines and Navy Work Together Like a Well-Oiled...

Review: Pull the pin on a flavor explosion with The General’s... 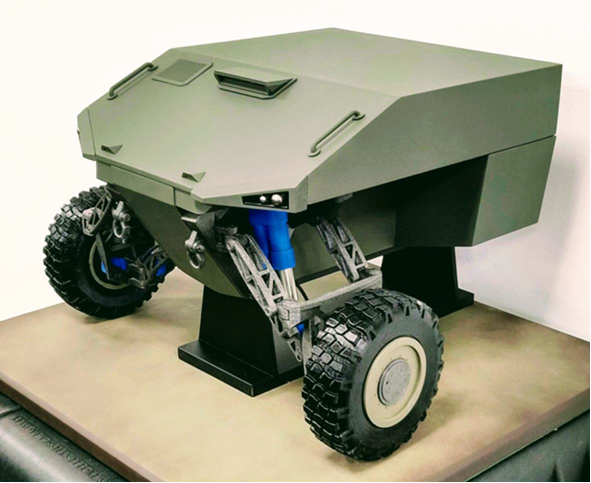 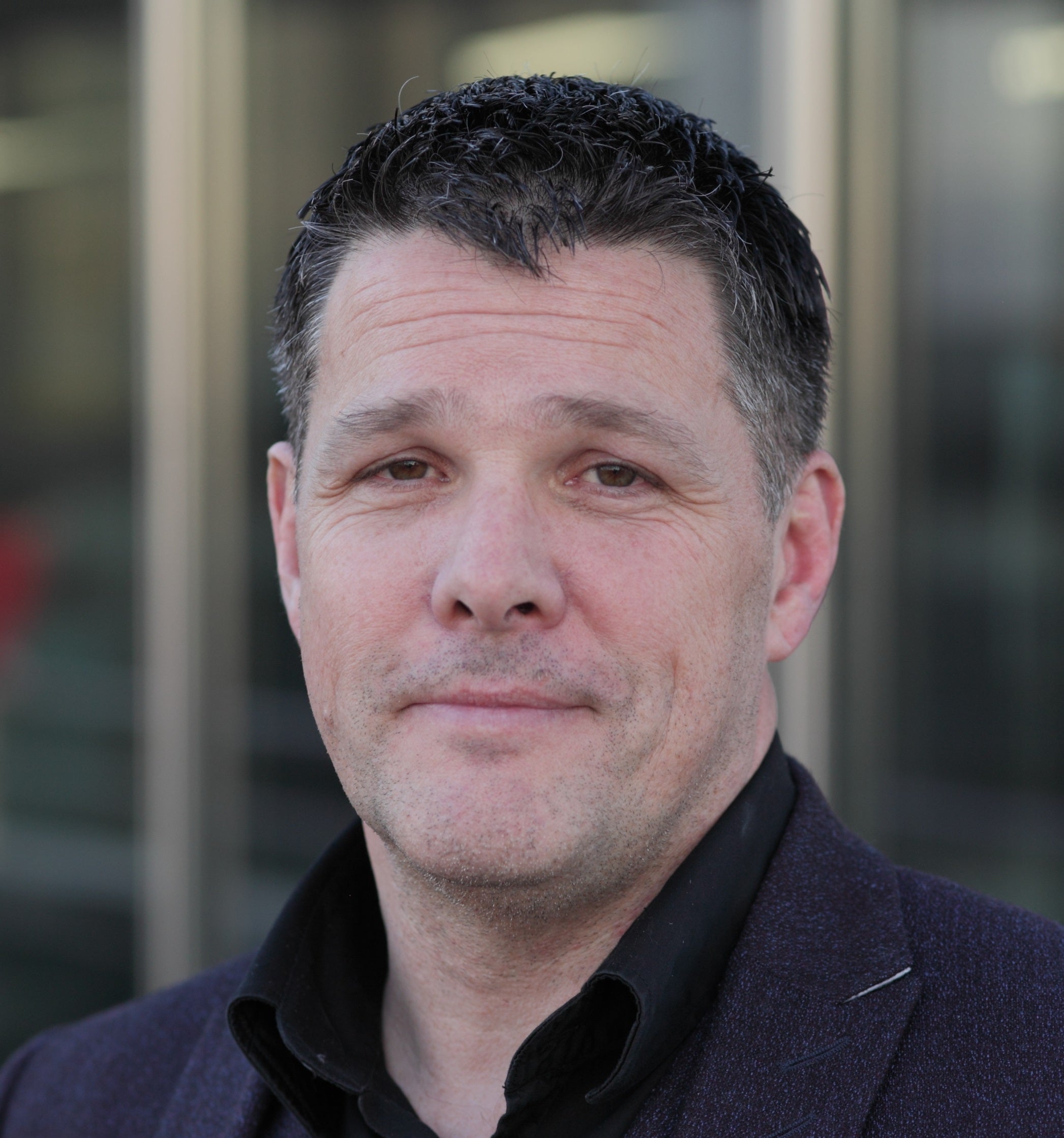