By R. Mitchell - I promised to put a full 2020 electoral forecast out by Friday, October 30th, and .. well, here it is (well, actually, it’s at the bottom of the page.) The Analysis I’ve spent the last two weeks examining polls by digging into their crosstabs, demographics, turnout models and teasing out the voting groups I believe … 2020 Electoral Forecast Map Predicts Trump Re-election is original content from Conservative Daily News - Where Americans go for news, current events and commentary they can trust - Conservative News Website for U.S. News, Political Cartoons and more. 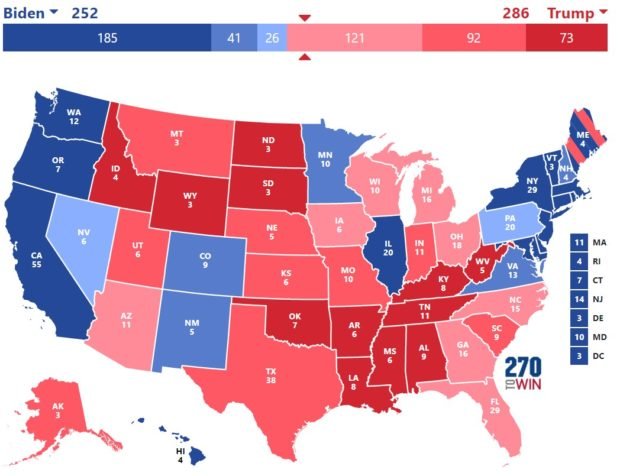 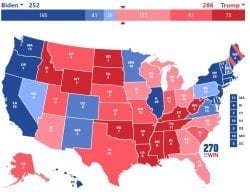 I promised to put a full 2020 electoral forecast out by Friday, October 30th, and .. well, here it is (well, actually, it’s at the bottom of the page.)

I’ve spent the last two weeks examining polls by digging into their crosstabs, demographics, turnout models and teasing out the voting groups I believe will make a difference for each candidate.

Joe Biden’s base, a term to be used lightly, consists mainly of staunch Democrats, the far-left, social justice warriors, union leaders, and anti-Trumpers. That’s not a following, that’s people who are voting for the lesser-of-two-evils from their perspective or that have something to gain. His public appearances are sparsely attended. And, just look at yard signs – no, not the signs in the median, or at the corner. People who put their vote on display in front of their homes aren’t nearly as enthusiastic for Biden as they were for Obama in 2008. Not by a mile.

President Trump has an actual base: people who will stand in line overnight, in the rain, in the cold, to see him. His base consists of pro-military, pro-law enforcement, social conservatives, middle-class manufacturing and energy sector workers, evangelicals, and America-firsters. It’s a collage of people, but it’s the core of America – people who get up and go to work every day to provide for their families while having great respect for the country that makes that possible and those that protect that country and its laws.

By understanding these groups, you only have to look at the positions announced or actions taken by each candidate to understand how skewed media polling is. In some battleground states, media polls have results that are easily 15+ points left of what I, and others, believe the actual vote will be. Trafalgar Group, Susquehanna, Rasmussen and a few others have reliable turnout models built into their polls, most others seem to be fantasizing about a 2008-like turnout in 2020. That’s not how this works, that’s not how it’s going to work.

In 2016, Democrats put up an unpopular, corrupt, old white political elitist with health issues to go against Donald Trump. Trump was, and is, a political outsider that puts Main Street first.

In 2020, Democrats have put up another unpopular, corrupt, old white political elitist with health issues to go against Donald Trump. Which turnout model do you think I’m using in this forecast? Yup, 2016 – with some guessing around how the enthusiasm gap will materialize among absentee/mail-in voters.

With that said, I am forecasting a solid, but not landslide re-election victory for President Donald Trump and here’s how I think he’ll do on November 3rd (or 4th, or 5th…) If you believe I have it wrong, or right, the comment section below is all yours.

I won’t even try to forecast the popular vote because that’s not how we elect our president – lest California and New York decide all of our futures.

No matter who you’re voting for in 2020, get out and vote. This one is going to be one for the history books.

Content created by Conservative Daily News and some content syndicated through CDN is available for re-publication without charge under the Creative Commons license. Visit our syndication page for details and requirements.

Family Of Walter Wallace Speaks Out On Officers Involved In Shooting After Viewing...

Joe Biden Gets Confused Again in Philadelphia: “I Am Finnegan...

Lindsey Graham Says He Will Be ‘Shocked’ If Durham Probe...

Median household income has been on the rise since Trump's election. Will it outlast... Rheinmetall BAE Systems Land (RBSL) announced on Tuesday that it was awarded an...

Trump's proposal to eliminate drug rebates might be good politics, but it would...

Trump, GSA Announce Beginning of Transfer of Power to Biden... 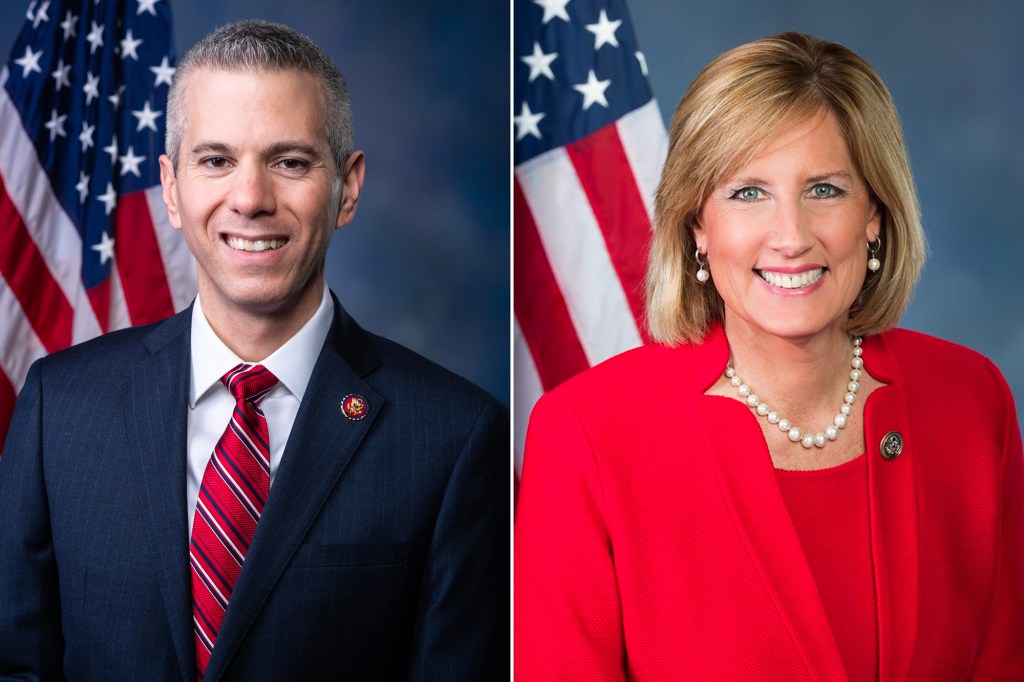 Ballots cast by the dead emerge in extremely tight Brindisi-Tenney...

The discovery of mail-in ballots cast by dead voters has emerged as an issue in... All combat vehicles, or even tanks, are made of many valuable materials that can... 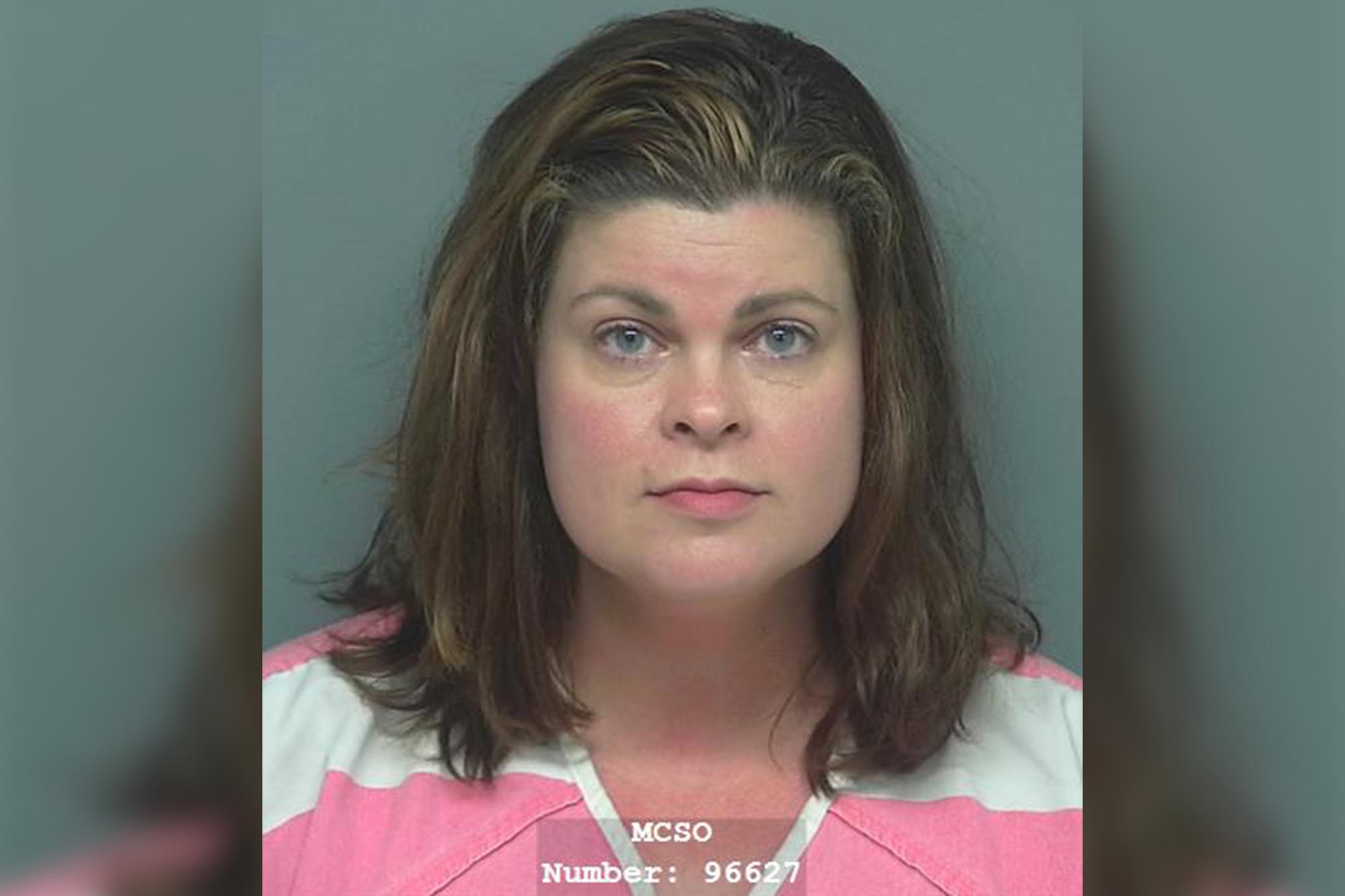 A former Texas teacher was sentenced to 20 years in the slammer after admitting... 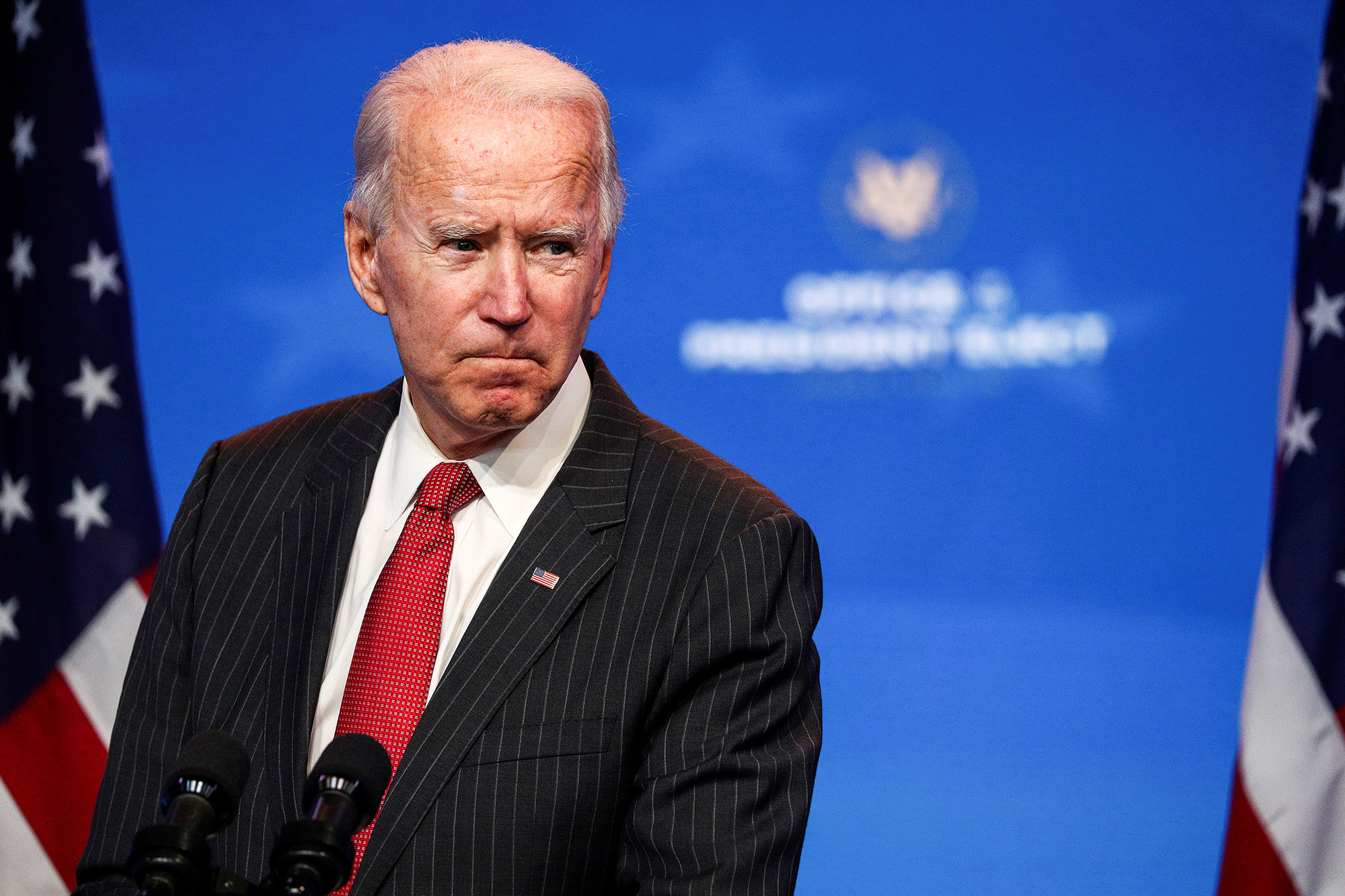 President-elect Joe Biden will give his first post-election TV interview to Lester...

A Hawaii Guardsman is the 11th military, and second Air... 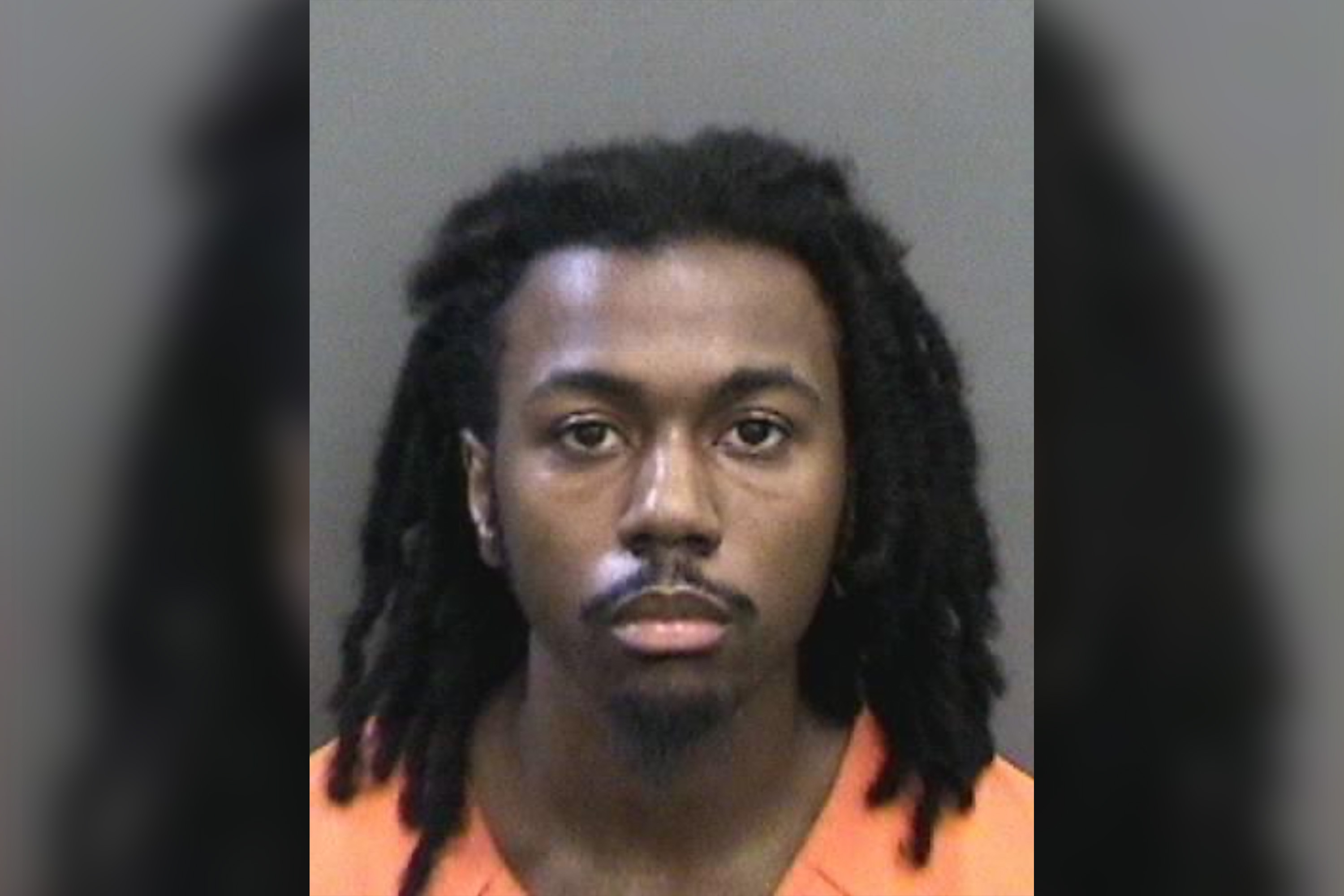 A well-known Florida rapper was charged on Saturday with murdering two men inside...